Show results: The big winners at this year’s Tullamore Show 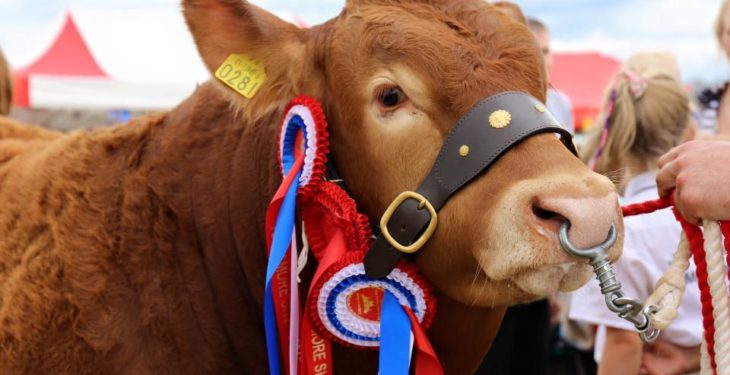 Over 60,000 people flocked to this year’s Tullamore Show to view some of the best livestock in the country.

Below is a snapshot of some of the big winners on the day. 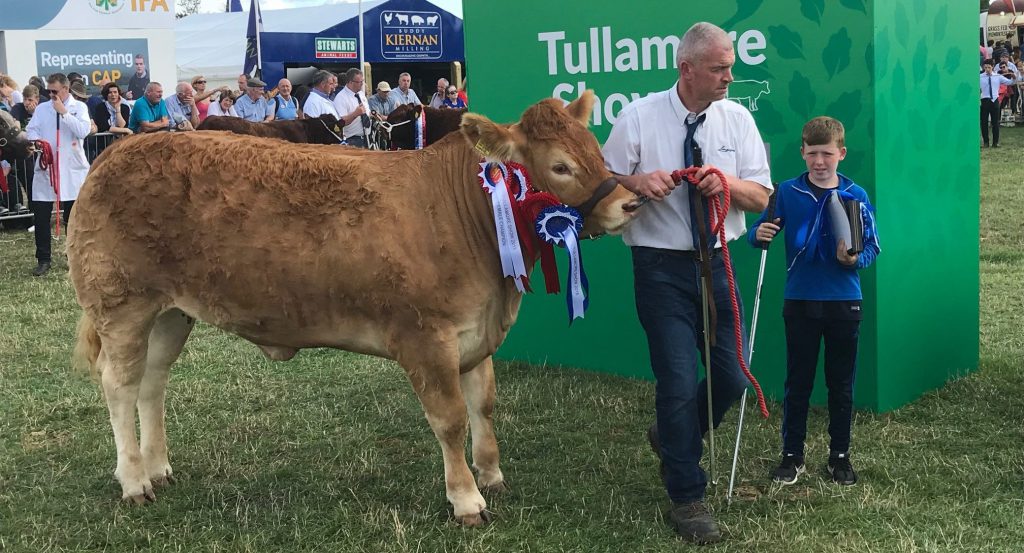 Overall Charolais Champion went to Drumshane Mademoiselle, the society’s Senior Champion on the day, owned by the Feeney brothers.

The Irish Simmental Supreme Champion ribbon was won by Clonagh Darling Eye – the Supreme Female Simmental victor on the day, owned by Garrett and Lyndsey Behan. 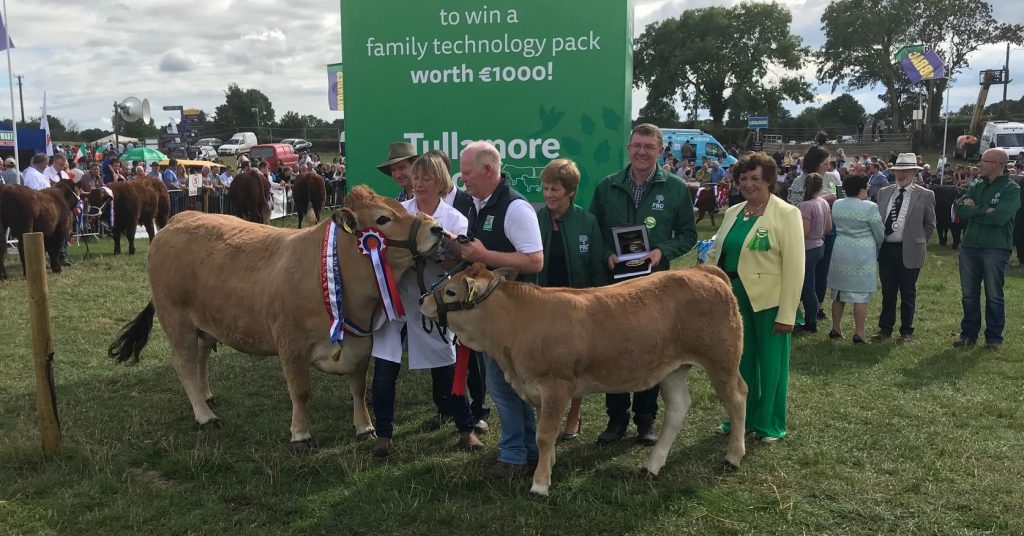 Reserve ribbon was awarded to Francis and Jennifer Donohoe of Johnstown, Collinstown, Mullingar, Co. Westmeath for their cow Johnstown Jennifer 944.

Meanwhile, Reserve ribbon was picked up by Patrick Ferry of Errarooey, Falcarragh, Letterkenny, Co. Donegal, for his animal Latton Joy.

The All Ireland Salers Calf Championship was won by Bernard Hunt of Lisbaleely, Gurteen, Co. Sligo for his calf Sligo Serlo. 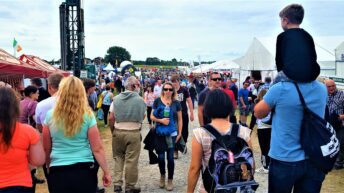 Site map: Get the inside track on the Tullamore Show