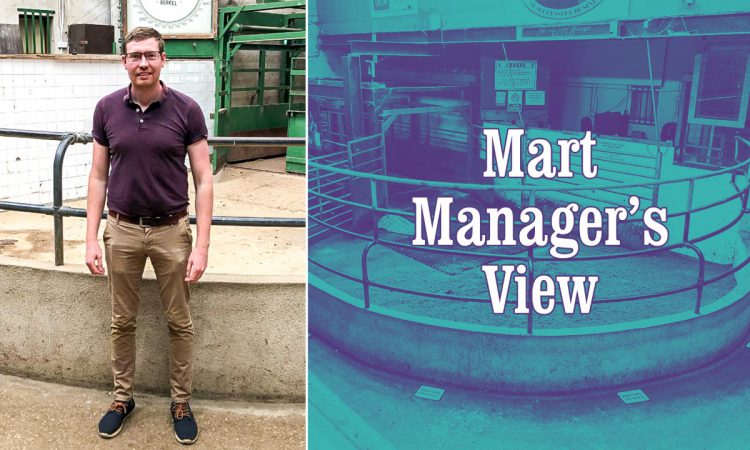 A strong showing of sheep and cattle were presented for sale at Enniscorthy Mart on Wednesday, June 24.

According to the assistant mart manager, Kevin Murphy, the sheep trade has been dropping off slightly week-on-week, while the calf trade, over the last few weeks, has been very positive.

There was a strong showing of both sheep and calves on the day which, in the case of the calves, on a normal year, ‘would be unusual’.

Kevin noted that the mart has continued to operate an online bidding system as well as allowing buyers to stand around the ring once again – albeit under strict protocols and social distancing measures. 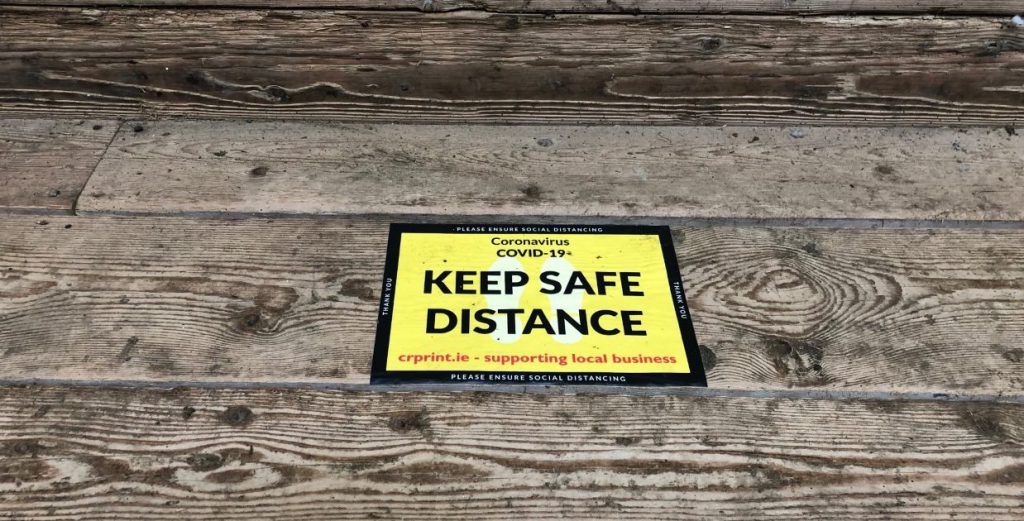 Speaking about the return to the ringside again, Kevin said: “It was great not only for us as staff but also for the farmers. I think, in my opinion, the novelty of the online bidding had worn off – in particular for the buyers.

I’m a farmer myself and I know I’d rather come into the mart and see what I was buying in the flesh rather than on a screen.

“I feel it is the best way to judge an animal and that seems to be the general consensus amongst buyers; they are very happy to be back in around the ring again.

“We are still using the online system. It has been a fantastic asset and we will continue to use it. It has been a huge success [online bidding] since we got it installed and it has given buyers options in terms of how they go about buying stock.” 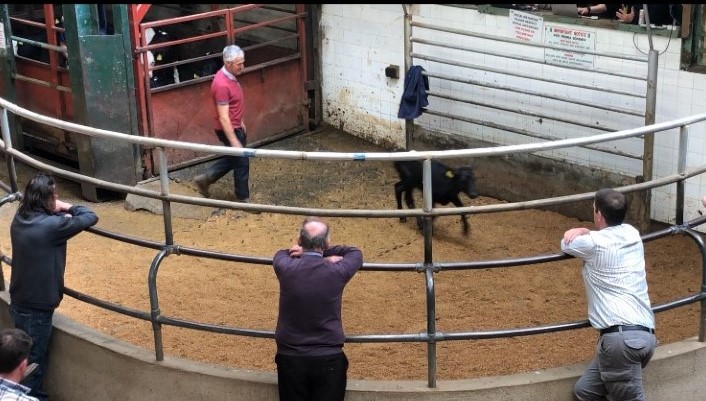 Speaking about the sheep trade on Wednesday last, June 24, Kevin said: “We had a stronger entry of sheep compared to the previous week.

“Although, last week, we had far more store lambs on offer compared to last Wednesday. There was a strong entry of butcher and factory-type lambs and you could say prices for those types were easier by €2-4/head.

Farmers are eager to draft lambs as they come fit as the trade is dropping off slightly week-on-week.

“Butcher lambs topped out at €116/head, whereas, last week they would have made up on €120/head. Again, there is a similar story with the factory-fit lambs as they made up to €113/head this week, which is slightly back on last week’s prices.”

Kevin noted: “We didn’t have many store lambs on offer this week but the few pens that were there were a good trade.

“We didn’t have as many cast ewes this week either but, despite that, there was a good trade all round for both heavy and feeding ewes. Heavy ewes made up to €130/head, while the tops of the store ewes sold up to €102/head.”

Commenting on the calf trade, Kevin said: “We had a large entry of calves for this time of the year.

“We are seeing a lot of reared calves being presented for sale that usually would have been sold earlier in the year.

The calf trade as a whole is very positive. This is largely due to the strong demand for ‘export calves’.

“There was a strong exporter and farmer presence around the ring and it led to a very lively trade.”

He explained: “Plain Friesian calves that would have made small money back in spring were a strong trade on Wednesday. The better quality calves such as the ‘whiteheads’ and Angus-cross calves were a good trade as usual.

“Furthermore, the couple of continental-cross calves that were on offer on the day made up to €380/head. Farmers would generally be our best customers for the continental-type calves.” 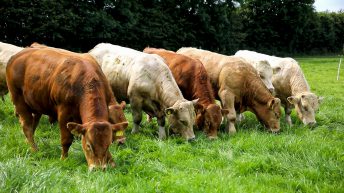