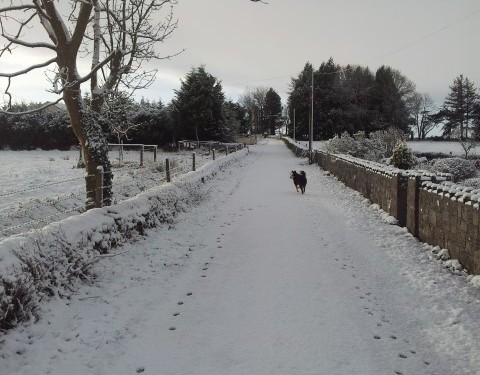 This is according to Stewart Gavin, product manager at FBD, who was speaking at Teagasc’s Future Weather, Future Farming conference in Ashtown, Co Dublin.

The FBD manager spoke on agriculture and future weather patterns across Ireland and its affect on farm insurance. “The cost of some of the severe weather events are significant over the past number of years. In particular the freeze in 2010 had a big impact,”  he said.

He outlined statistics from the Irish Insurance Federation, which showed that severe weather events cost €892m since 2009. “This is due to both extremely cold weather and flooding,” he explained.

He also commented that personal accident is also not high on farmers agendas. “Farmers in general are not protecting themselves.  Famers hold a lot of risk themselves,” he said.

According to Gavin, globally premiums for agricultural insurance amounted to €23bn in 2011. The vast majority of this comes from North America, which accounted for 62 per cent in 2008.

Gavin noted: “Agriculture has been very important core business segment for FBD. We started off with farm insurance being our main core business and it remains that today.”

He continued: “In 2002 premium recouped for all insurances in the market was just under €4.3bn in the Irish insurance market. Since then the market has contracted back to €2.7bn in 2012. This is a huge contraction in the market.”

In saying this, Gavin stressed that FBD is clearly outperforming in the market.

“One of the key reasons for this is that we insure more farms in 2013 than we ever did before. We are still the main choice for farmers and farmers are continuing that loyalty to the company.”

In terms of the abolition of milk quotas in 2015 and the level of additional livestock, he said. “For farmers market volatility and price moves need to be focused on. We are available to provide what product they need going forward.”