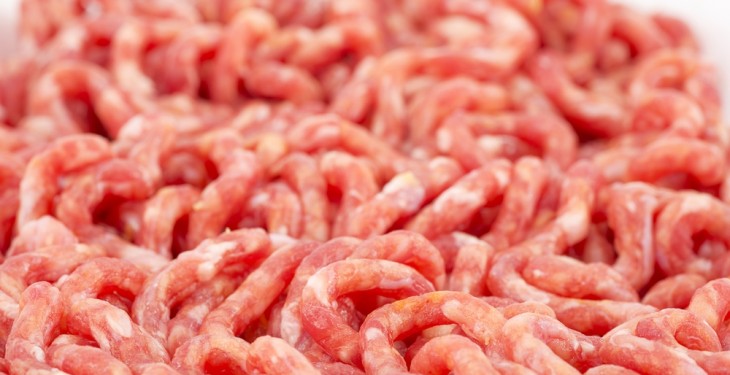 National Average Factory Prices for steers, cows, heifers for the week 25 November 2013 to the 01 December, as reported by the Department of Agriculture this afternoon.