‘Serious concerns’ raised over recreational use of farmland 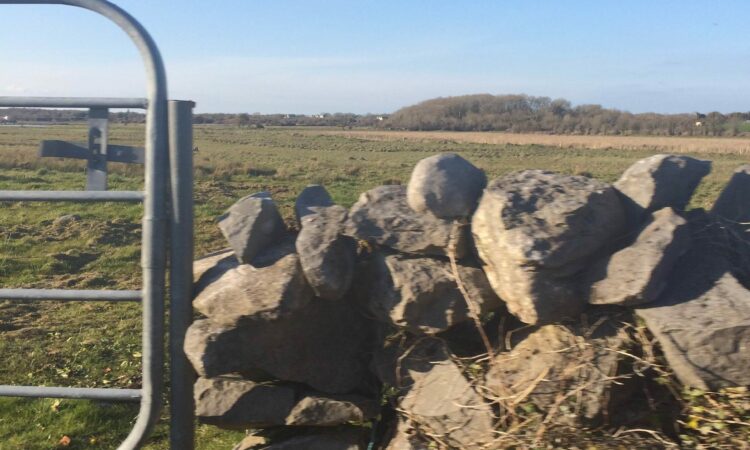 Hill farmers are growing increasingly concerned over the recreational use of their farms, particularly people who bring their dogs onto farmland.

Flor McCarthy, the chairperson of the National Hill Committee of the Irish Farmers’ Association (IFA) says he has “serious concerns” over dogs being brought on to hills – especially during lambing season.

“The problem is exacerbated due to the increase of recreational users as a result of the coronavirus, as many other activities are closed off,” McCarthy noted.

While it is encouraging that people are getting out on hills and taking exercise on the various dedicated trails, IFA is reminding hill walkers that they must have respect for farmers’ property.

McCarthy also asked hill walkers to be mindful if the ‘Countryside Code’ as set down by Comhairle na Tuaithe, which outlines how recreational users of farmland and private land should conduct themselves.

“There is an added danger at the moment as the lambing season is in full swing,” he stressed.

McCarthy highlighted: “While most people observe the code there are some who blatantly disregard it. It has also come to IFA’s attention that dogs are wandering off Coillte and National Parks trails onto private land.

People are welcome to use the dedicated and agreed walks throughout the country at this time of national crisis, provided that they observe the rules with regard to the exclusion of dogs.

Similar concerns were recently expressed by IFA president Tim Cullinan, who urged members of the public not to enter farms for “leisure activities” such as walking or hunting.

Cullinan called on the public to be particularly conscious of biosecurity on farms in light of the escalating situation around Covid-19.

“I am asking members of the public not to call to farms. Those who have business on farms should call strictly by appointment only. Members of the public should avoid entering farms for leisure activities such as walking, shooting or hunting,” Cullinan stressed. 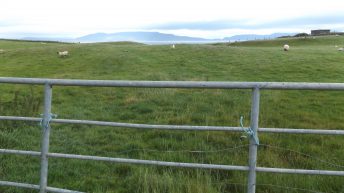