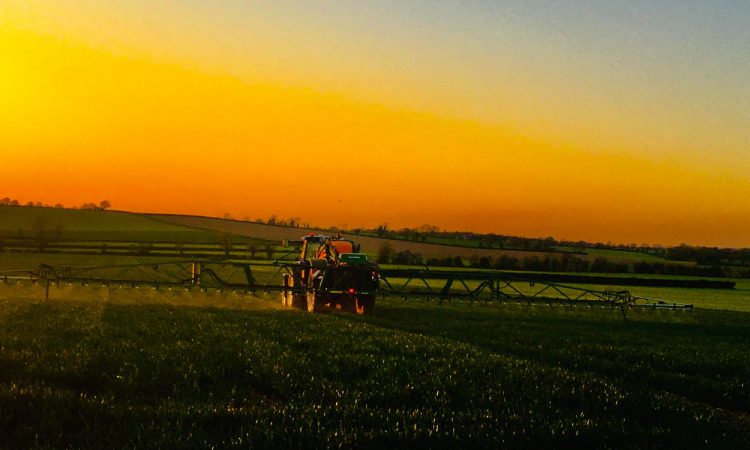 John Hendricken sent in this shot for Arable April

Forward selling is something that Glanbia actively promotes by sending out both green and dried prices each week and giving farmers the opportunity to forward sell their grain.

In the short video below Donal uses data from Glanbia over the past six years to show how growers who forward sold grain fared out compared to those who took the harvest price.

Expectations for the coming season

On this season’s prices, Donal described wheat as a positive story due to the drop in area and the demand for flour.

We’d be positive that wheat would hold its value.

“That said it’s at relatively good values at the moment so maybe people should be taking a piece of that rather than holding all their stock until harvest to sell,” he continued.

On the down side he noted that “it’s hard to be optimistic about barley”. Barley competes with maize which is plentiful this year.

His main message to farmers was to know the cost of production, decide on a price you’re happy to sell at and sell little and often. He encouraged people to move on once they’ve sold.

Watch the full interview to get an idea of price trends through the season and how forward selling might help you to manage risk on your farm. 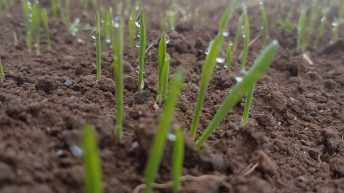 Grain price: Driest start to spring in western Europe since 1979 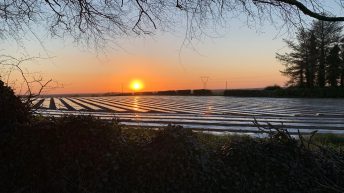 The sun sets on Arable April…is the tillage future bright?