Seed selling out as winter barley returns to peak levels 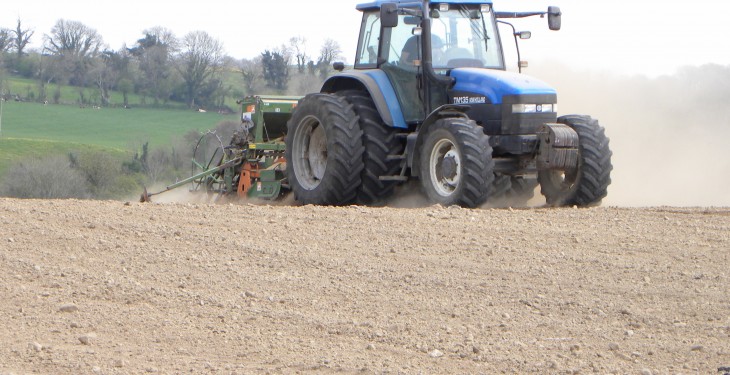 The winter barley acreage is set to increase by approximately 36% and return to peak levels this growing season.

An increase of 20,000ha would mean that the area sown to winter barley this year will reach over 76,000ha.

Donal explained that a proportion of the increase in acreage is coming from traditional spring barley areas, like counties Wexford and Carlow. This is most likely due to the poor performance of spring barley crops last year.

He added that farmers are taking advantage of the dry conditions and using the current spell to sow while time is on their side.

According to Donal, winter barley seed is almost out of stock, apart from a few bits here and there. Redigo Deter is fully sold out.

“We’ve imported a little bit of seed ourselves to buffer stocks. We had a specific requirement to import some Pixel from France.”

Farmers may also be turning to winter barley, as straw yields and quality are a major selling point.

So, that would suggest that there’s a migration of some continuous cereal ground into barley rather than wheat.

Wheat planting is in full swing in parts of the country; but it has yet to get going in many parts of the south, where disease pressure is highest.

“It will be interesting to see how it goes in the next week because maize is coming out in very good order and that might free up some acres. Any spuds that are being dug are coming out in super conditions; but that’s land that’s normally going into wheat.

I think the area of wheat is probably steady. Demand for seed is good for the time of year that we’re at.

Too early for oats

“There are people looking for oat seed, but it’s very early for oats,” he added.

“It’s tremendously early for oats and it’s particularly early for spring varieties like Keely and Husky. Ideally, oats shouldn’t be sown until after October 15.”

While Donal excepted that some farmers might be right to plant winter varieties on heavy ground, spring types should not be planted yet.

“There are some farmers interested in sowing true winter types on heavy land while the opportunity is there, and that’s fair enough.

The seed availability of oats is an issue and it will probably curtail any major expansion in the acreage.

The increase in acreage of winter oats is likely to take away some of the area planted in the springtime.

“There’s no doubt there’ll be an increase in the planting of winter oats. How much the oat area overall will expand, I’m not sure. Is there going to be seed there to sow it? The seed that we have available is pretty much all spoken for,” he concluded. 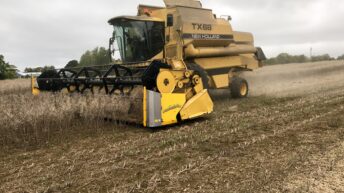 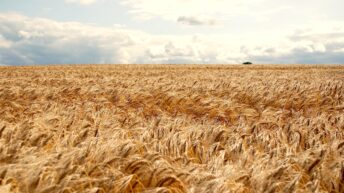