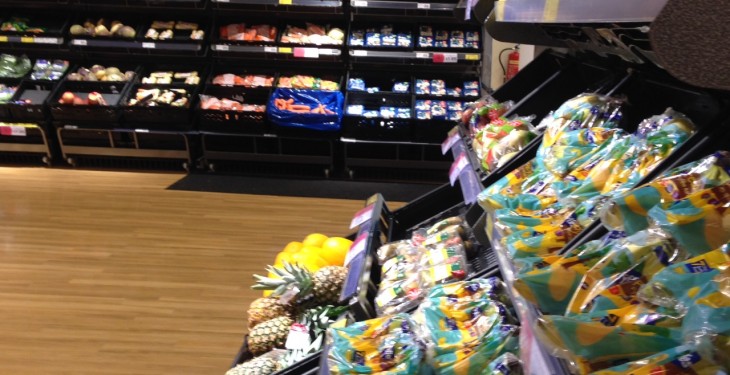 A disease that affects the roots of banana plants has been confirmed in Queensland Australia, the second case to be confirmed by the Queensland government in a month.

The Queensland government says it has quarantined a banana plantation near Mareeba, in the North of the state, while it investigates what is the second confirmed case of Panama disease Tropical race 4 in Queensland.

It says that further samples will be taken while the premises is under quarantine to confirm the extent of the disease and the entire farm will be surveyed with any infected plants being destroyed.

“Tropical race 4 poses a serious threat to the banana industry as it attacks all types of bananas including the Cavendish variety,” it says.

The first case of the disease was identified on bananas in the Tully Valley, North Queensland in early March and the disease is spread through contaminated water.

The strain is a very destructive disease of banana plants however it poses no threat to human health is but the Australian Banana Growers’ Council is concerned the disease may spread to other parts of the country’s largest banana-producing state.

The Australian Banana Growers’ Council said that the disease on a second North Queensland banana farm has further emphasised the need for every assistance to be provided to the banana industry to help contain the disease.

Reuters says that while Australia does not export its banana the lower domestic production could push local prices higher, similar to 2011 when a cyclone decimated more that 20% of the country’s crop in turn driving prices up by more than 400%.