Sadness as a member of the ‘Ploughing’ community passes away 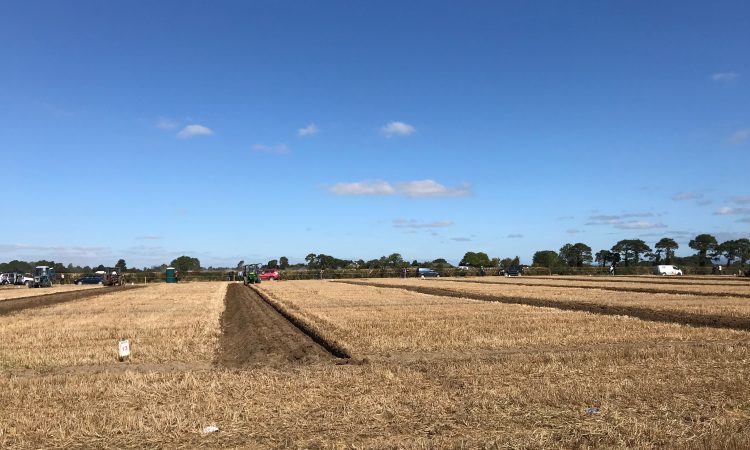 The National Ploughing Association (NPA) has expressed its deepest sympathy to the Tracey family from Co. Carlow on the passing of Ailish Tracey (née Ryan).

Ailish was well-known to members of the ‘Ploughing’ community. She was a committed supporter of her husband Eamonn and sons and was regularly spotted supporting her family at ploughing competitions.

Ailish is pictured (below) at a practice for the world ploughing competition in Kenya.

Away from the ploughing fields, Ailish owned her own business in New Ross and was an avid cyclist. She completed a Tour de France route with her cycling club last year.

The NPA would like to extend the deepest sympathy and condolences to the family and loved ones of Ailish Tracey from Garryhill, Co. Carlow, who will always be remembered with the highest affection and regard not only in the ‘Ploughing’ community in Ireland but around the world.

“Ailish, a keen cyclist and business owner, was a loving mother, grandmother and wife of the multiple World Ploughing Champion Eamonn Tracey.

“She was exceptionally encouraging of Eamonn’s ploughing successes and triumphs and of the Tracey family ‘Ploughing’ dynasty. She travelled Ireland and the world supporting Eamonn and her family’s achievements and would always be seen on the sidelines, regardless of the weather, looking incredibly glamorous.

“Ailish will be deeply missed and remembered by all as having a great heart and always looking out for others – combined with a quick, warm wit.

May Ailish Tracey rest in peace.

Ailish passed away peacefully on Saturday, July 25, and was the beloved wife of Eamonn and much loved mother of Seán, David and Steve.

Rainfall warning to set tone for an unsettled week