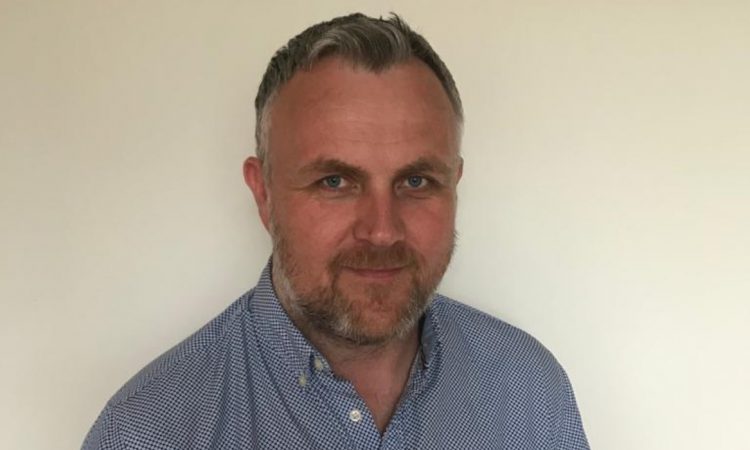 The new chairman produces fresh milk for Aurivo, and farms with his wife Joanne and young children Adam, Sophie and Emma-Jane in Hollymount, Co. Mayo.

The voting was conducted via postal ballot using provisions granted by national council, given the exceptional circumstances created by Covid-19, according to the organisation.

Commenting following his election in recent days, O’Boyle said: “It is an honour to be elected chair of the committee.

“I have a hard act to follow in John Finn, who gave outstanding service to the liquid milk producers of Ireland over the past four years,” he added.

I believe the lockdown has given consumers a greater appreciation for locally produced, fresh, nutritious foods like our milk and cream.

“We need to grasp this renewed understanding of the importance of primary producers, and ensure that it is never again taken for granted,” he said.

“I will work in cooperation with the other IFA committees, especially the retail team, to put pressure on the government and other stakeholders to ensure that liquid milk producers receive a fair share of retail returns.

“We urgently need the full implementation of the new grocery goods regulations, including the prohibition of below-cost selling, and the promise in the new Programme for Government, long sought by IFA, of an independent ombudsman to enforce them,” he said.

The National Milk Agency has regulated the Irish fresh milk market since 1995. It is doing outstanding work, but its remit and legal powers need to be strengthened to ensure an even playing field for the entire liquid milk market, not just the 75% produced by the Republic of Ireland’s contracted suppliers.

“With the support of the IFA National Liquid Milk Committee, I will be developing a strategy for liquid milk over the summer.

“I will meet with all of the dairies and retailers to make it clear that they must change their ways when it comes to liquid milk.

“They must recognise that their supposed commitment to sustainability must include the economic viability of liquid milk producers,” he concluded. 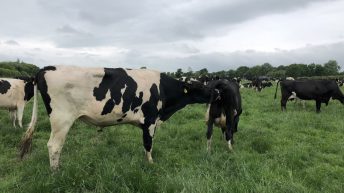 Might be time to think about pulling out the bull