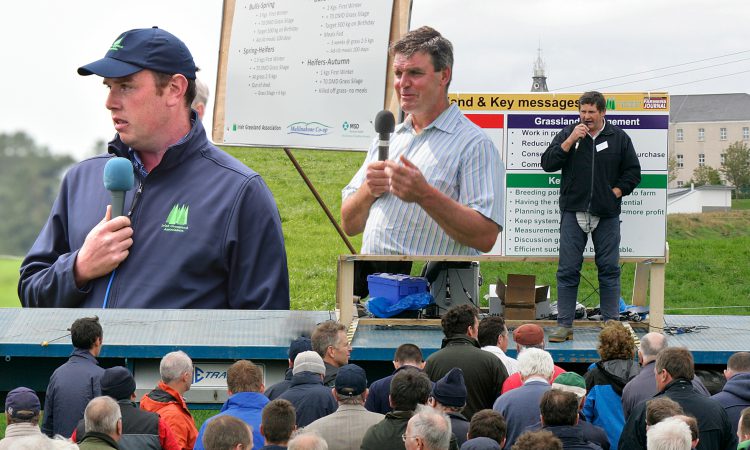 As a consequence of Covid-19 restrictions, the 2020 Irish Grassland Association (IGA) Beef Event is taking a slightly different approach, where three of the previous hosts will be revisited through a virtual, online showcase.

During the week beginning Monday, July 27, a selection of video footage will be available through the IGA website and across its social media channels – Facebook and Twitter.

The virtual tour – which is supported by Mullinahone Co-op – will showcase how the farms have changed and developed in order to cope with the challenges that face beef farmers, and to get their views on where they see their farms going over the next few years.

The three beef farms chosen for the event are: the O’Connor family farm in Co. Kildare; Tom and Matthew Halpin in Co. Meath; and Paul Turley in Downpatrick, Co. Down.

In June 2018, the IGA visited the O’Connor farm near the village of Moone, in Co. Kildare. The farm is run as a partnership by Monica, Tom and their son, Thomas.

The beef enterprise then consisted of 90 suckler cows, with all male progeny finished as bulls under-16 months and heifers at 21 months, with 200 additional cattle purchased for finishing, including both young bulls and heifers.

The unique feature of this farm is the way the O’Connors paddock graze the cattle in large groups during the grazing season.

They have invested in their beef enterprise with the building of a six-bay slatted suckler house with a lie back, calving pens and two feed passages. 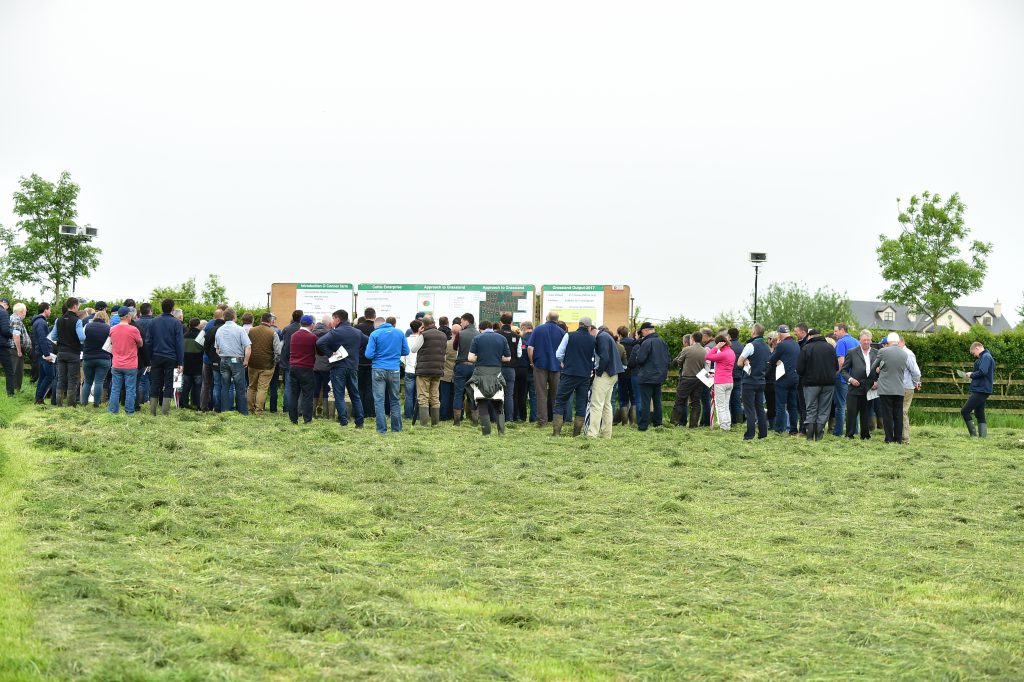 In order to reduce labour input – and in the interests of safe handling of livestock – a new state-of-the-art cattle handling unit was also built incorporating a circular-forcing pen and drafting / handling pens; it also contains a weighing facility with a bluetooth-compatible clock to enable reading of EID tags.

Additionally, in order to achieve better utilisation of nutrients in slurry, a dribble-bar was fitted onto the existing slurry tank.

This enables the O’Connors to spread slurry onto the grazing paddocks and reduce chemical nitrogen (N) usage, while at the same time reducing ammonia emissions.

Chemical fertiliser use has changed with protected urea the product of choice to further reduce ammonia emissions, while reducing fertiliser costs.

In July 2017, the Halpin family farm hosted the afternoon farm walk as part of the IGA Beef Event. While there have been some substantial changes on the farm since then, many key aspects of the operation have stayed exactly the same.

Suckler cow numbers are relatively unchanged with 97 calving in 2020. However, the herd has been in transition to 100% spring calving; spring 2020 was the first year in which the full herd calved down between February and April. 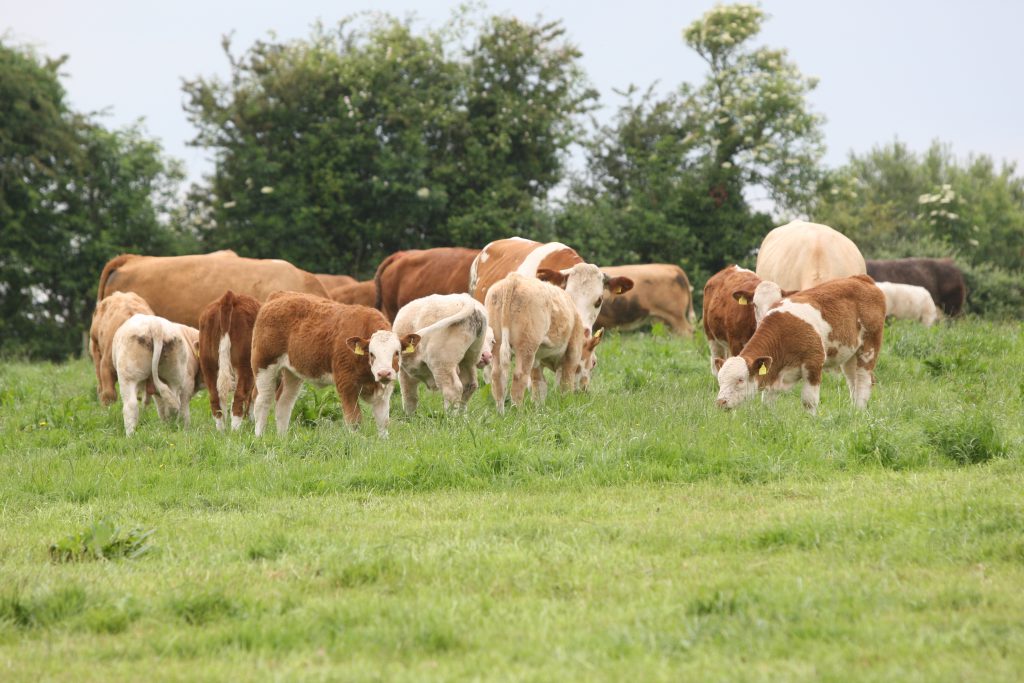 Attendees at the 2017 walk will have seen that infrastructure on the farm was impressive, with a total of 40 divisions already in place, with a combination of paddocks and some larger blocks for silage cutting.

This has since increased to 50 divisions, with most offering the potential to be subdivided.

Also, in 2017, it was acknowledged that reseeding was the final piece of the grassland puzzle that would be required to fully capture the potential of the land on the farm.

Those wheels have since been set in motion. In August 2019, a 15ac block was reseeded in a traditional plough, till and sow fashion.

The plan is to reseed another 13ac block in Autumn 2020, while the longer-term objective will be to reseed the entire farm in blocks of 10-15ac each year.

In 2005 Paul Turley, who farms in Downpatrick, Co. Down, had an important decision to make – whether to continue with his small-scale store-to-beef operation or to drive on and develop a farming system that increased the holding’s bottom line.

Deciding to run with the latter, Paul – continuing to work part-time – turned to running a suckler-to-beef enterprise, slaughtering all progeny with the exception of replacement heifers, which were sold at 12-14 months-of-age.

In the time from 2005 to 2011, when the farm hosted the IGA Beef Tour in July, Paul built the herd up to 115 Aberdeen Angus, spring-calving cows and grew the size of the farm to 80ha. 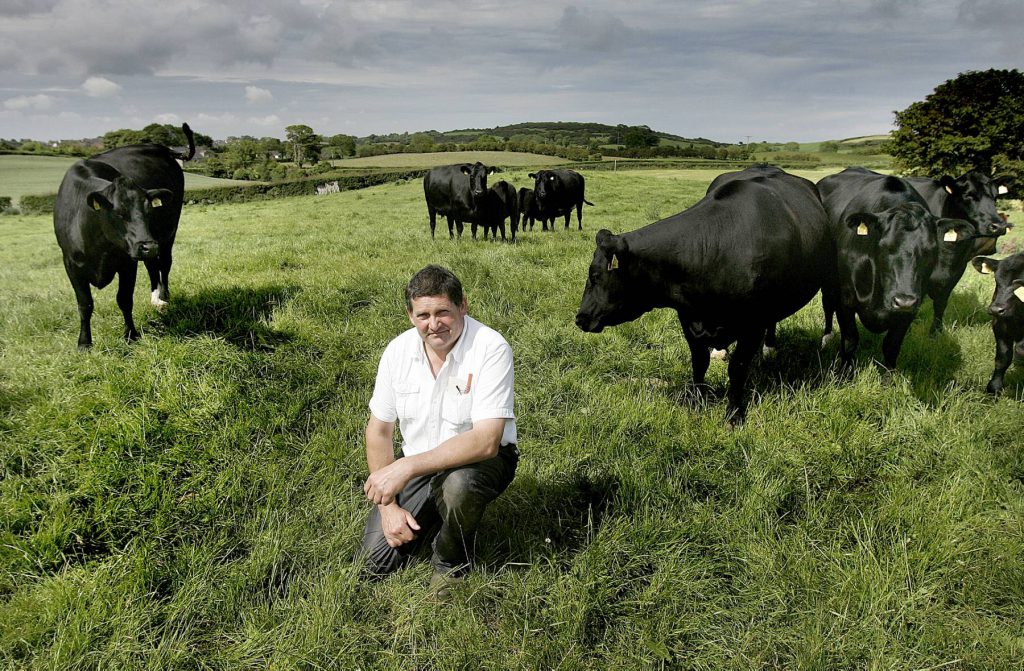 In the intervening period from 2011 until now, Paul has upped the ante and the farm has undergone some noticeable changes.

Fuelled by the return of his son, Frank, to the farm, both men are now home full-time. This has paved the way for a more intensive system, but never strays away from the grass-based production model.

Where there was scope for grassland management and grazing facilities to be improved, measures have now been put in place, with a full rotational-grazing system employed, accommodating paddocks, fencing and water troughs.

Additionally, while the cow-type remained largely unchanged, new genetics were introduced to a proportion of the herd in 2016 – Wagyu, with the first calves hitting the ground in 2017.

Commenting on the initiative, Christy Watson, IGA Beef Committee chairman, said: “Thus far, 2020 has thrown each of us many challenges, but we will bring you a snippet of how each of these farmers and their farming systems have progressed and changed since we last visited them.

“I am sure you will find it very interesting to see how these three excellent farms have changed and developed in the intervening years.” 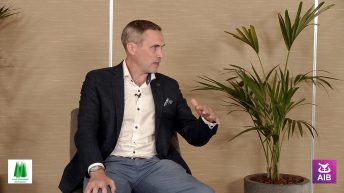 ‘If you are going into a career in dairying, the best thing to do is work for someone else first’