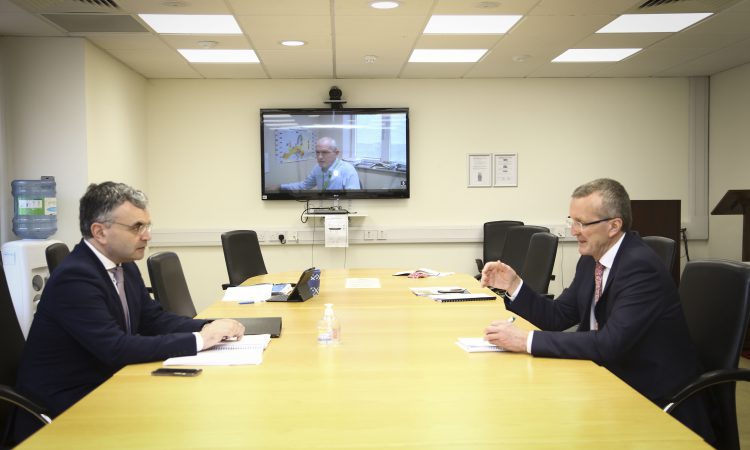 A delegation from the Irish Farmers’ Association (IFA) has held its first meeting with Minister for Agriculture, Food and the Marine, Dara Calleary, to discuss a range of issues, particularly the outcome of EU budget talks and funding for the Common Agricultural Policy (CAP).

Speaking after the meeting on Friday last, July 24, IFA president Tim Cullinan said: “It was an opportunity for us to discuss the outcome of the CAP talks and while the allocation for Pillar I is down, there are still some technical issues to decide which could avoid a cut in the 2021 BPS [Basic Payments Scheme].

“The minister and his officials must do all they can to avoid any cut in the BPS,” Cullinan added.

The other important issue is the level of national co-financing for schemes such as the BDGP [Beef Data and Genomics Programme], Sheep Welfare, GLAS [Green, Low-Carbon Agri-Environment Scheme] and TAMS [Targeted Agricultural Modernisation Scheme].

“The maximum level of permissible co-financing has expanded to 57%. The Irish government must commit to the maximum co-financing,” the IFA president insisted.

He also called for schemes to target active farmers and for the “unfair burden” of designated land to be addressed.

“I made it clear to Minister Calleary that the €50 million support scheme for beef must give significant support to the finishers who lost the most as a result of the Covid-19 crisis. A ‘scattergun’ approach to distributing this fund would be a lost opportunity,” Cullinan argued.

The looming threat of Brexit was also discussed. The €5 billion EU contingency fund is a significant development, but we also need to strengthen the €110 million Brexit reserve for agriculture introduced in the last budget.

While Cullinan said that the IFA would “engage constructively” on environmental issues, he also “emphasised the importance of productive agriculture and the need to secure the continuation of the nitrates derogation”.

Other issues that the IFA delegation raised with Minister Calleary included the plans for a food ombudsman; the tillage sector; on-farm renewables; the Fair Deal Scheme; and the recent landslide in Co. Leitrim. 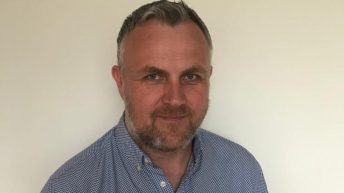