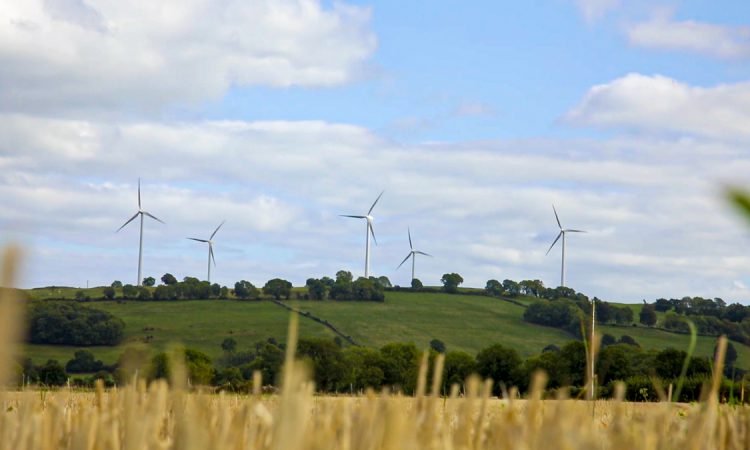 Ireland produces more of its energy from onshore wind than any other country, according to a new report.

The research shows that last year, 32.5% of Ireland’s electricity came from wind power. While this is second to Denmark overall, which met an estimated 47% of its energy demand from wind, the Danes have the “advantage of a large and developed offshore wind industry”.

Ireland is also reportedly one of only four countries in the world – the others being Denmark, Germany and Uruguay – which met more than 30% of demand last year from variable renewable electricity sources, like wind or solar power.

‘Every year we are cutting more CO2 emissions’

CEO of the Irish Wind Energy Association (IWEA) Dr. David Connolly described this as an “incredible achievement for a country like Ireland”.

“Last year was a record-breaking year for the industry,” Dr. Connolly said.

“We are confident that our numbers will be even better for 2020 – wind energy provided almost half of Ireland’s electricity during the first three months of this year.

Every year we are cutting more carbon dioxide (CO2) emissions, reducing Ireland’s dependency on imported fossil fuels and driving down the wholesale price of electricity.

According to the REN21 report, total CO2 emissions in electricity generation fell by 11.7% in 2018, as wind energy displaced fossil fuels. The report suggests there will be an even larger drop once Ireland’s CO2 figures for 2019 are announced later this year.

Dr. Connolly said the wind energy industry believes that it could be Ireland’s leading source of power by the end of 2025.

“Our target in the Climate Action Plan is to double our installed onshore wind capacity and we are confident we have the pipeline to enable us to do so,” Dr. Connolly continued.

“We also have enormous offshore wind energy resources, with more than 12GW [worth] of offshore projects in development.

With the right planning systems on land and offshore, and the right policies, there is no reason why wind energy should not be providing most of Ireland’s electricity by the middle of this decade.

“It is critical, if we are to achieve this, that the new government prioritises reforming our planning system so we can develop wind energy off our coasts and ensure that the new wind energy development guidelines enable us to build the next generation of onshore wind farms.” 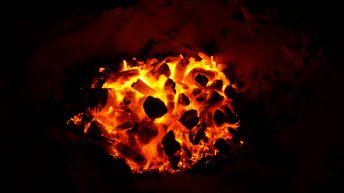