With some tour buses stopping on motorways so visitors can tick boxes by photographing key attractions, tourism providers in rural Ireland can reap rewards by working in co-operation to promote under-the-radar facilities and attractions.

That’s the perspective of Helen Carrigan of Clonacody House, Lisronagh, Fethard, which is located 15 minutes’ drive from the newly launched Tipperary Blueway.

She encourages Irish and international guests to veer off the motorways and explore lesser known amenities to benefit the economies of small towns and villages.

A spirit of co-operation and joined-up thinking can do wonders in breathing new life into the countryside, Helen contended.

She leases the 22ac surrounding Clonacody House to a neighbour who keeps cattle and horses.

“I encourage them to explore the many stunning places off our motorways. There are so many hidden gems in rural Ireland.

Locally, we organise walks up Slieve na mBan and the Comeragh Mountains and when people tell us that they are planning to visit cities, we highlight the numerous places en route for which it’s worth taking a detour. It’s important that we all work in co-operation.

Clonacody House was built between 1740 and 1780 for an English military family, the Kelletts. Sir Admiral Henry Kellett, a renowned explorer, was born in the house in 1805 and died there in 1875.

Wood from a boat he was forced to abandon in the Artic was incorporated into furniture in the Oval Office in the US and in Buckingham Palace, Helen said. 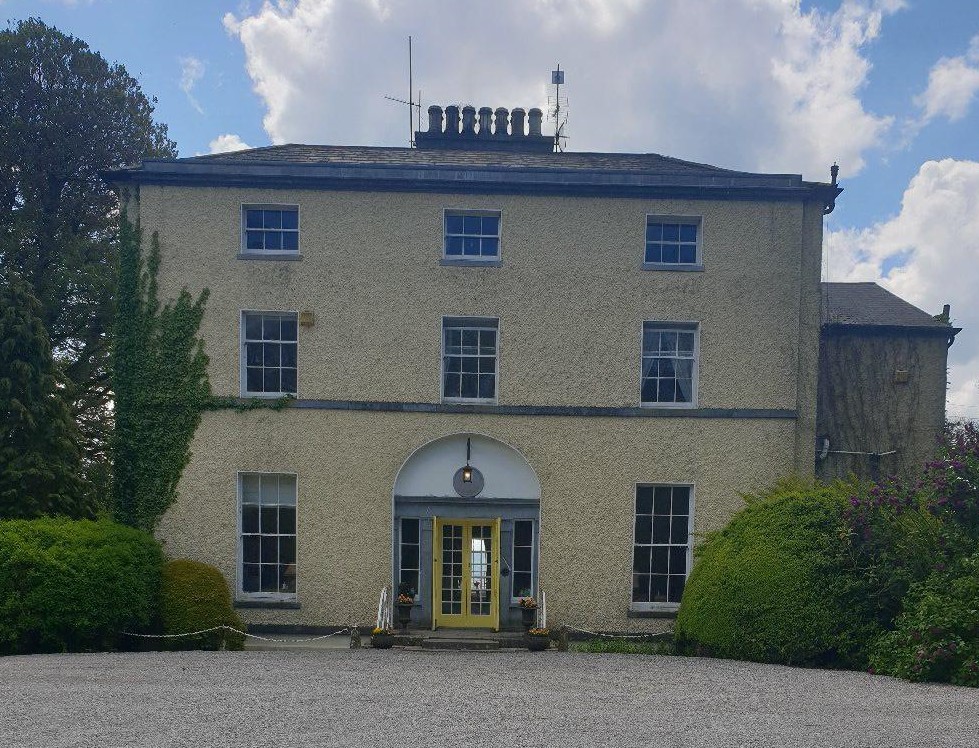 Her grandfather, Conor Carrigan, bought the property in 1937 and she now runs it with her partner, Michael, revelling in its rich history.

“My parents bought the house from my grandfather in 1970 and after my parents died, I got the house and 22ac and carried out renovations,” said Helen, who lives in the dairy building which is attached to the main house.

Catering for individuals and groups, Helen and Michael host weddings; funerals; conferences; think-tanks; and wellness retreats as well as offering bed and breakfast in five rooms. 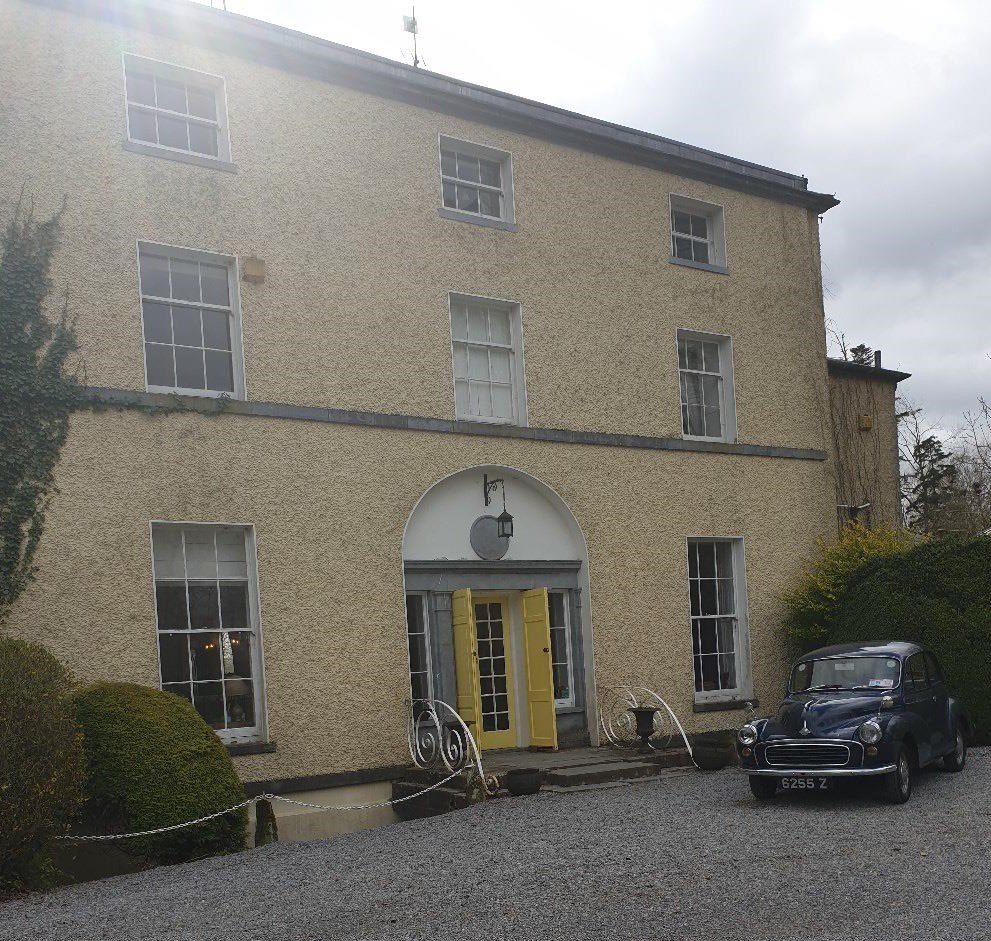 “If we totally relied on the bed and breakfast offering, we wouldn’t still be in business,” Helen said.

“We don’t have a bar but we don’t charge corkage. We’re not in a position to market the house as much as we should but we’re linked with Booking.com which spreads the word for us. Previously we relied on word of mouth,” said Helen.

“I remember my dad saying that the best thing that could happen to a business is for a similar one to open up across from it.

“We try to help out other guesthouses and businesses in a small way and to work in co-operation rather than competition. Rather than focusing on just ourselves, we all need to form a circle and pass on business to each other, working in co-operation.”

Farmer sees Blueway as 'good for tourism and the area'