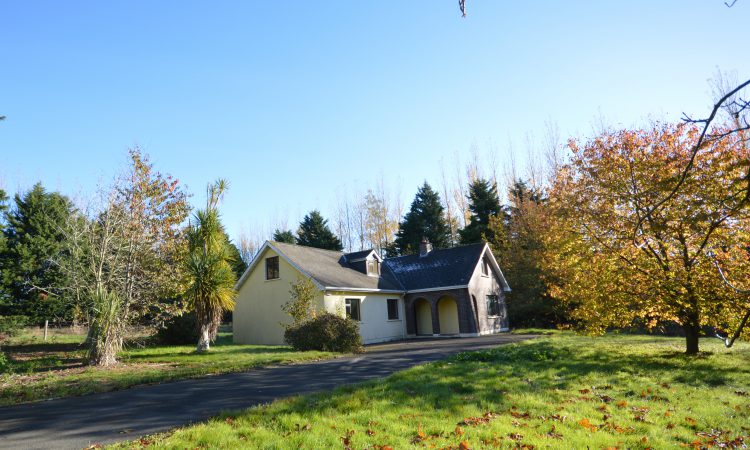 What the selling agent hailed as an ‘exceptional’ offering of an 18.7ac residential roadside property at Killybegs, Inch, Gorey, Co. Wexford, went under the hammer at auction recently in Gorey.

“At this point, the entire was offered and an opening bid of €350,000 moved on to €410,000, with two bidders. It was declared on the market and sold under the hammer to a local businessman,” he said. 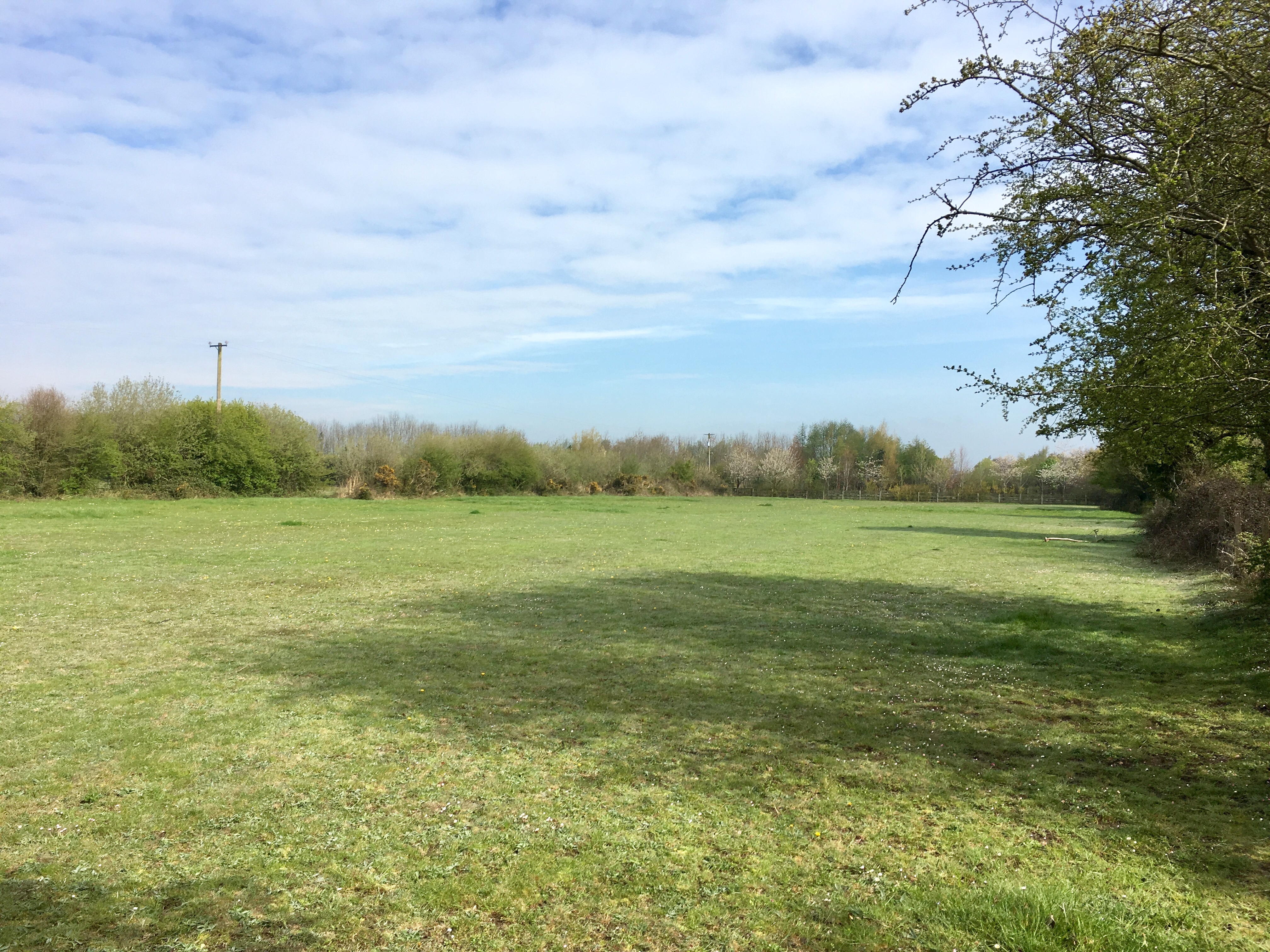 Meanwhile, Jordan Auctioneers sold 13ac of what it described as good quality land in the townsland of Daars, close to Straffan at 3km; 4km from Sallins and 6km from Naas, after the auction on Tuesday last.

“Before a small attendance, bidding opened at €70,000 with three active buyers up to €112,000 at which point the land was subsequently withdrawn and sold afterwards for an undisclosed sum, following private negotiations,” said selling agent, Clive Kavanagh.

In permanent pasture with natural boundaries, it has good road frontage, Clive said. The property would make an ideal house site, subject to granting of planning permission, he contended. The buyer is understood to be local. 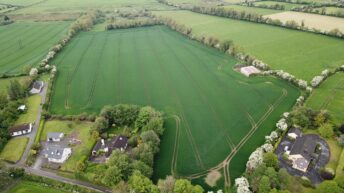