Meet the couple who downsized…to an alpaca farm

With their six sons having flown the nest, an Irish couple from the north downsized – by establishing an alpaca farm in Clare.

Billy and Valerie Leonard, who are originally from Co. Armagh but lived in Co. Derry for longer, found themselves on a radical change of path when left with a near empty seven-bedroom house.

They downsized with a difference. “We were paying livery for our horses as we had no land. So we decided to swap the rooms for some fields,” said Valerie.

“We had always planned to go out west. I have family in Co. Galway, but with one thing or another it never became a reality until 2015, when we bought a small farm just outside Kilkee on Loop Head, west Clare, and everything fell into place,” she said.

“We couldn’t be happier in west Clare. We have made many friends and have wonderful neighbours and love to take part in local activities.

“As I am a freelance translator – my degree is in Irish – I can work from anywhere as long as internet is available and Billy takes the responsibility for the daily running of the farm,” said Valerie, who also makes Irish language greeting cards and invitations – to view her website, go online to: www.smaointe.com. 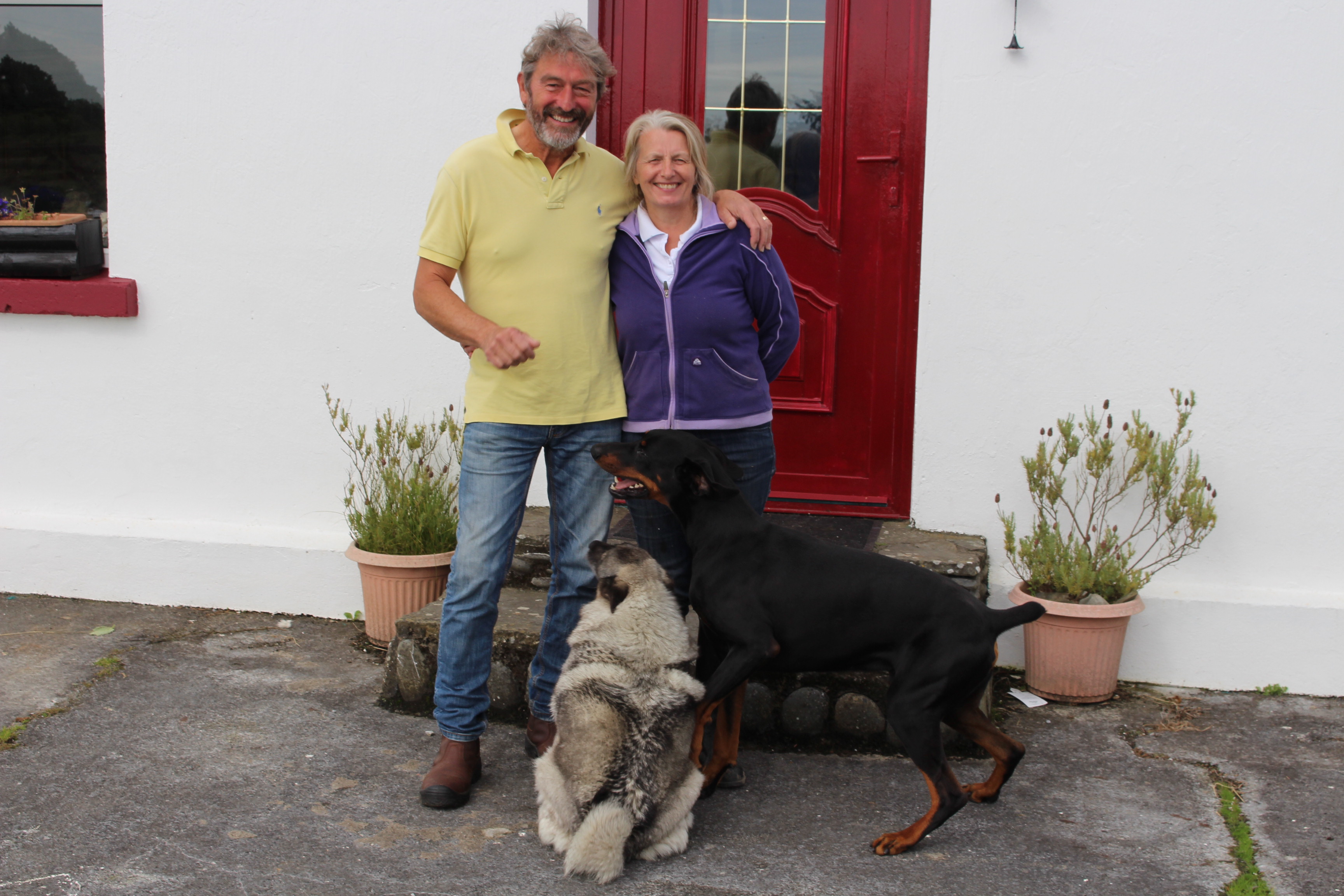 “As we had a few spare acres, Billy decided it would be nice to have some alpacas. We have experience of managing a small equestrian centre up north so we’re used to dealing with land management and animal husbandry.

It has all been a learning experience for us but we got great advice from the alpaca breeder we bought from and are also members of the Alpaca Association of Ireland. There is a great small community of alpaca farmers throughout the island of Ireland who are always willing to advise, share experiences and help each other out.

“In autumn 2015, we started off with three alpacas, Macho Mammy and her cria – baby – Cosimo. Another cria followed in September 2017 and again in 2018 –  it takes 11.5 months. We bought a beautiful black alpaca, Nina, in June 2017, and she gave birth shortly after to Bella,” Valerie said.

“We mated her with Cosimo and she had a beautiful white cria, Bonita, last June, 2018. So presently we have eight alpacas and are expecting three more births this year.”

As shearing needs to be done every year, Valerie became interested in using the fleece and contacted a local spinner who spun some of their fleece. However, she decided she would like to do this herself and took to it ‘like a duck to water’.

Fast forward a year or two and she is now a member of the mid-west group of the Irish guild of spinners, weavers and dyers. She happily spins away in their newly renovated workshop. 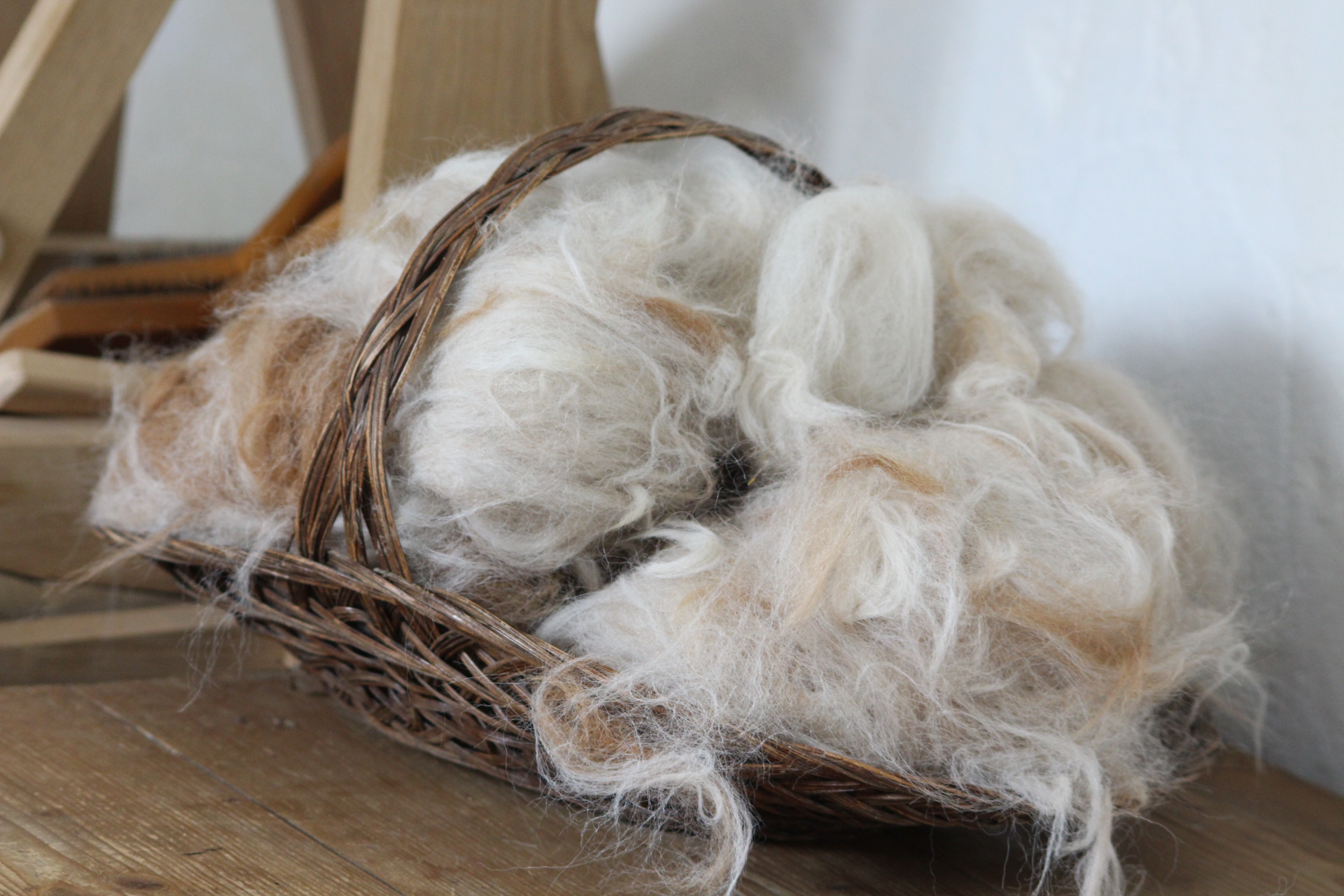 “We also dye white fleece naturally – no acid – with plants growing all around us. The results are amazing and create great interest,” said Valerie.

This activity, along with a highly successful open day last September in conjunction with the Alpaca Association of Ireland, resulted in requests to open their farm for visitor experiences.

“People were interested in seeing the alpacas; finding out all about them; seeing their fleece; seeing what we do with it; spinning, dyeing and eventually weaving on our newly acquired loom, and even getting to try out the carding and spinning,” she said.

“This will be our first summer opening, a day or two per week for small groups for pre-booked ‘alpaca experiences’ and we plan some spinning and dyeing workshops for individuals or groups, according to interest.

We are in the process of halter training our alpacas with a view to offering alpaca ‘trekking’ experiences in the future.

“We also have some high-quality fleece/fibre to sell for spinning, some homespun alpaca wool to buy for knitting and alpaca products for selling as available and as time allows. This is a niche market as alpaca fleece and homespun wool is more expensive.” 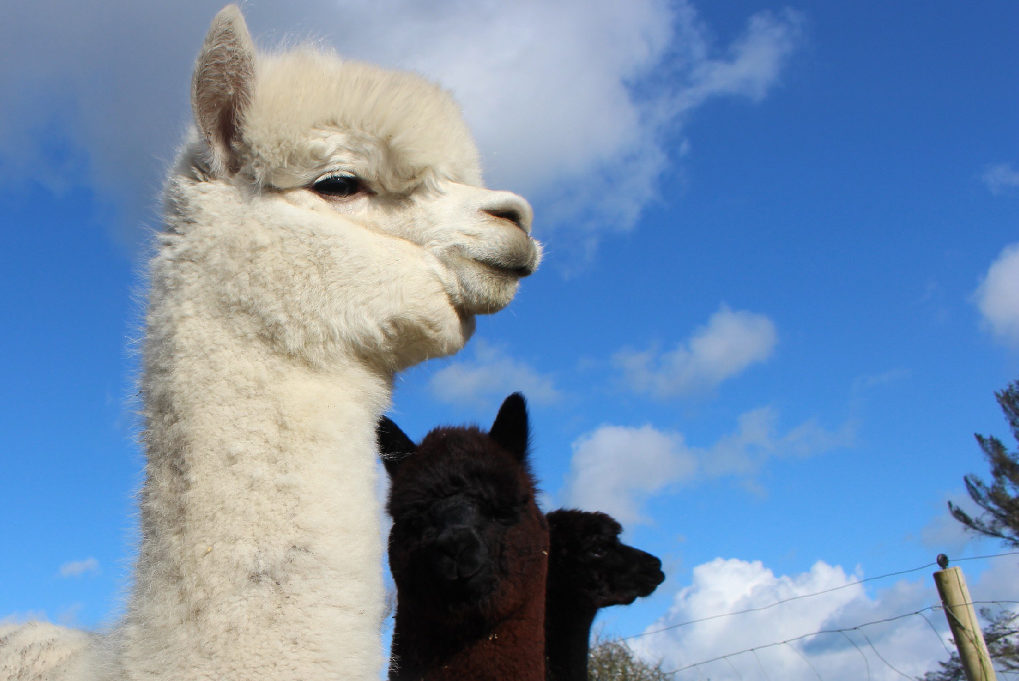 Having ‘downsized’ in a very different way, Billy and Valerie are now established alpaca farmers.

“Loop Head Alpacas has been very well received in the local community as it fits in perfectly with the Loop Head sustainable tourism ethos and of course our own,” Valerie said.

As to the future? “Well we never knew this would grow legs the way it did so we’ll see where it takes us.”

Those interested in finding out more can attend one of Loop Head Alpacas’ open days this summer. Advance booking is essential as numbers are restricted to 12 people per visit.

More information is available by phoning: 083-8476093; or by emailing: [email protected]; and by going online to: www.loopheadalpacas.ie.

From farming in Saudi Arabia to cider making in South Tipp