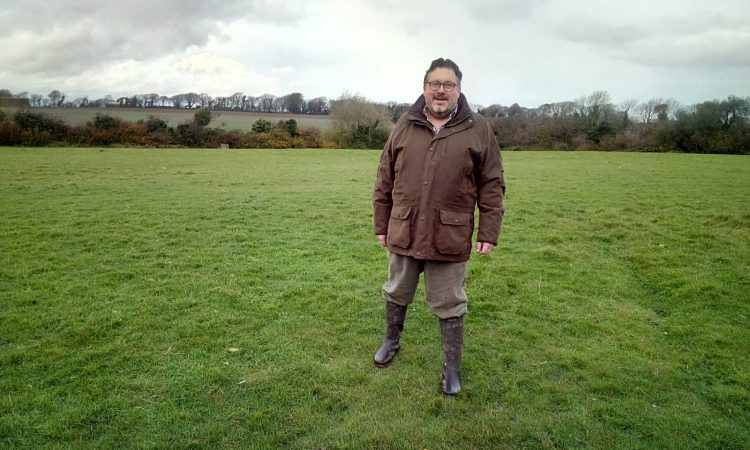 A newly elected Aontú councillor in Wexford is running a series of meetings in the county titled ‘Regeneration or ruin’.

Over 150 people turned up for the first meeting in Enniscorthy, with another gathering scheduled for Taghmon, said Cllr. Jim Codd, who grew up on a 75ac dairy farm at Aughnagan, with cattle and a small amount of corn.

“The price of beef and grain is ridiculous. The beef barons have a stranglehold on farmers who are stressed to the hilt,” said Cllr. Codd, who said grain prices also left farmers genuinely suffering.

“The beef crisis, which saw honest hardworking farmers and their supporters exhausted from manning protests at factories, simply demanding a fair price for their produce, is symptomatic of a deep malaise in this country. We have a dysfunctional and asymmetric society.

“Beef factories have enormous power while farmers have practically none. They are mortgaged to the hilt in some cases and operating in a climate of fear and isolation.

“People are working and are getting up early to do so and yet they haven’t homes to call their own. We have tracts of land that local authorities are not building on and yet nobody is shouting stop. It’s almost beyond belief but sadly it is the reality of Ireland 2019,” said Cllr. Codd.

Young farmers are battling on all sides. Take car insurance that they so vitally need to navigate rural Ireland; they are paying thousands for insurance for cars that are not worth a fraction of that. This has to be addressed as a matter of urgency.

“We don’t have a rural transport system that is fit for purpose. These young people need to be able to get around independently. Also they are driving when they can drive on rural roads that are riddled with potholes and craters and breaking up their cars,” Cllr. Codd said.

“Rural Wexford should be jumping with activity; instead it’s on its knees,” he said. “We need a rural regeneration unit for rural Wexford.

“It’s my fervent belief that a proactive rural regeneration unit in each local election area, working with the co-operation of Wexford County Council, could greatly enhance life for everyone, and breathe new life into our area,” he said.

“We are now five years after the apparent end of the recession but we are struggling to create real employment and sustainable business.

“I feel there is a decidedly dire lack of cohesive planning and thinking among the very many different organisations, communities and small businesses that are part of the rural fabric of Wexford,” contended the councillor.

We need to encourage residential living and sustainable commercial development in villages. There are so many old and vacant buildings that could be humming with activity. We need to create rural-based employment and develop a more coherent and dynamic tourism plan.

Although Wexford has land and sea, it is suffering, contended Cllr. Codd. At a time when people should be benefitting from what we are told is a thriving economy, we have a farming crisis, a health crisis and a housing crisis, he said.

“I want to see the development of farmer co-operatives in Wexford as well as Government-backed initiatives to allow farmers to supplement incomes from anaerobic digestion; bio energy; solar; or small-scale wind generation,” said the councillor from Bridgetown.

“The urgent creation of a feed-in tariff is needed to allow this sector to develop,” he said.

Given the untapped natural energy resources farmers could avail of, it is ludicrous that no feed-in tariffs have been created by this Government to allow farmers to supplement their incomes through energy generation.

“This results in Bord na Móna importing millions of euro worth of biomass every year. It is mad. Wexford has so much going for it and could be absolutely thriving,” said Cllr. Codd.

“I pledged when I got elected this summer that rural regeneration was my number one priority. I’m from the land; it’s in my soul. I believe that listening to people is critical,” he said.

The Wexford councillor said he was delighted with the response to the ‘Regeneration or ruin’ campaign so far.

“We had a large crowd in Enniscorthy and I think the next ‘Regeneration or ruin’ meeting – in the Tag rooms, Taghmon, on Tuesday, November 12, at 8:30pm – will be even bigger. People living and working in rural Ireland are sick to the hind legs of platitudes, promises and posturing. They want and deserve action.” 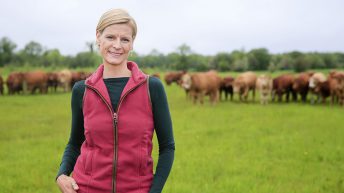