Farmer’s will worth over €3 million recently lodged

A farmer’s will worth more than €3 million was recently lodged in the Probate Office in Dublin. 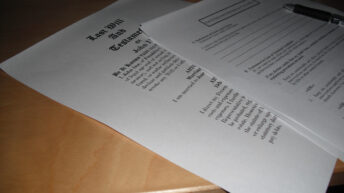 Will lodged of farmer…who died 27 years ago