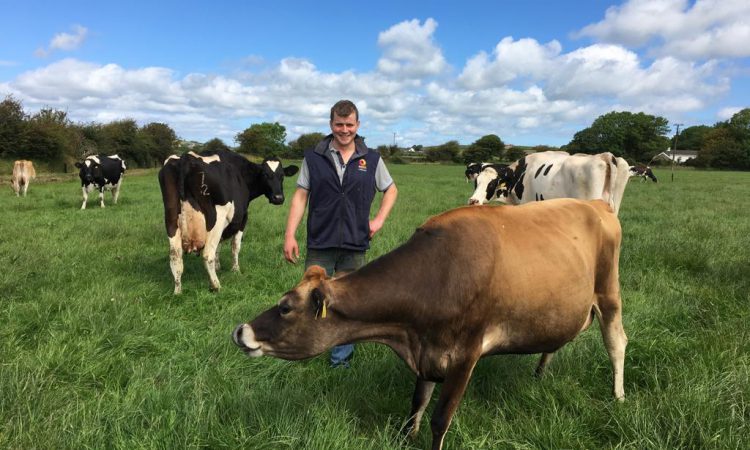 With the resulting benefits including significant increases in production, both in terms of liveweight gain and improved milk yield, as well as improved health and fertility, Maxammon can make a huge impact to the overall performance of any ruminant.

During this time, the company has partnered with 14 universities and research institutes in eight countries across the globe to rigorously test and develop the product to ensure that ruminants from a diverse range of systems can use it to obtain the best nutritional response. 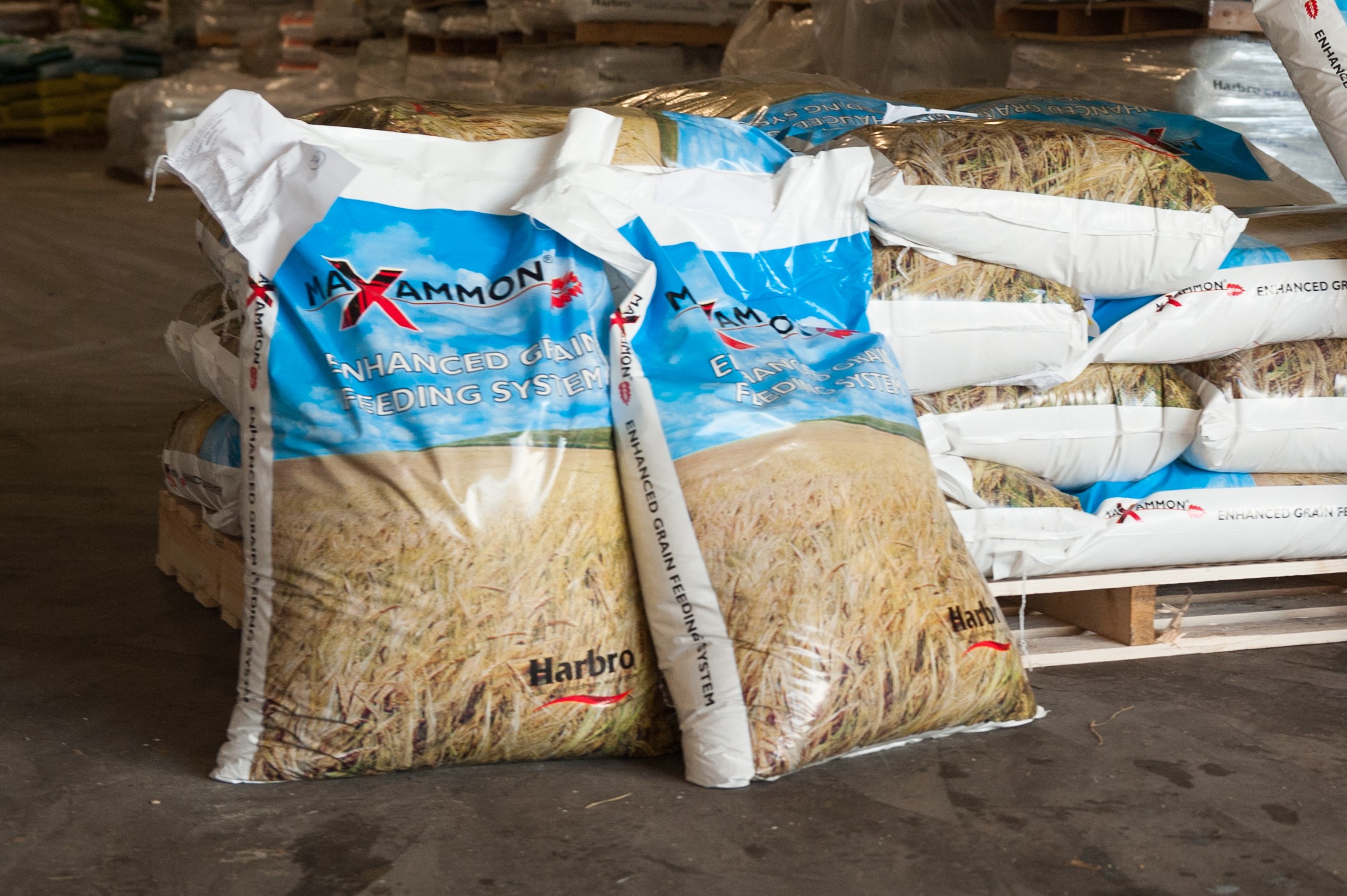 Independent trials by leading agricultural organisations across the globe have shown consistently high performance across a variety of breeds and systems using the Maxammon approach.

With the current harsh market conditions focussing minds on increasing efficiency and sustainability, the Maxammon system allows for simple rations to be created from forage and home-grown cereals allowing for optimised performance and profit at the same time as controlling cost. 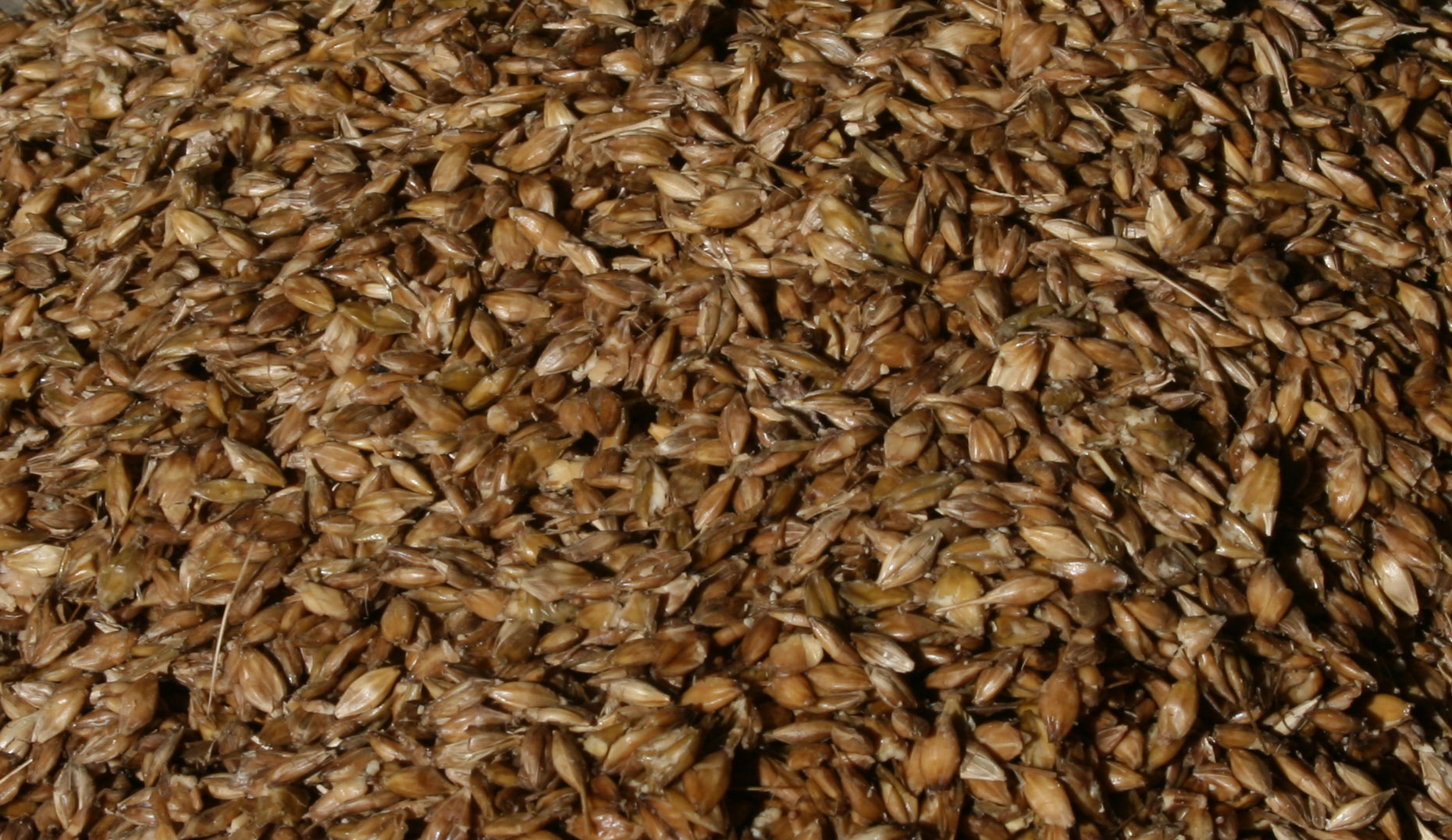 Maxammon is available throughout the Republic of Ireland and Northern Ireland through a team of dedicated distributors and a Harbro Ireland team.