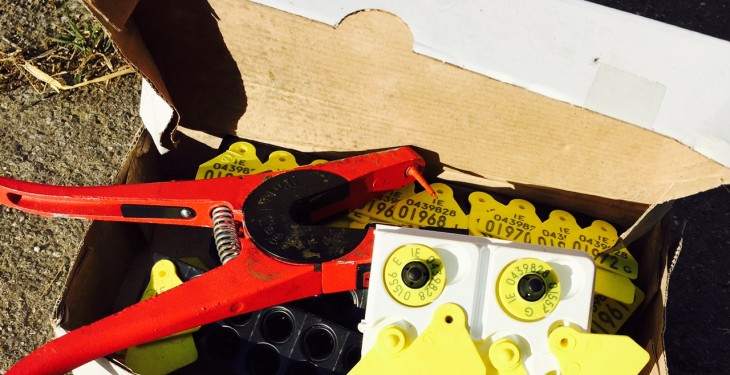 The Government’s proposed new €25m sheep scheme has yet to be confirmed with the issue of electronic tagging said to be holding up agreement on the scheme.

The Minister for Agriculture has said that he hoped to submit the scheme to the European Commission for approval as soon as possible, however, it now appears that the issue of electronic tagging has lead to disagreement between some stakeholders.

Minister Creed has said that any scheme must be acceptable to both the European Commission in the context of the requirements of the Rural Development Programme and also take account of the different production systems in the Irish sheep flock.

In the Dail this week the Minister said that it is his ambition to have payment made to farmers under the scheme in 2017 with hopes of opening an application process later this year.

This week, IFA President Joe Healy said sheep farmers are strongly opposed to compulsory EID for lambs and said the Minister for Agriculture Michael Creed must insist that EID is not part of the new €10 per ewe sheep scheme, as well as ensuring that the existing derogation is maintained for sheep farmers.

Joe Healy said IFA has written to Minister Creed spelling out clearly the IFA opposition to compulsory EID and how it would damage the new €10 per ewe scheme.

Meanwhile on the other side of the argument and calling for the full nationwide introduction of EID for sheep, ICOS National Marts Chairman, Michael Spellman said, establishing EID for the entire national flock would create opportunities for Ireland to differentiate the quality and traceability of our sheep meat products on international markets.

ICOS National Marts Committee wants the full introduction of EID to be made for all sheep movements. This would mean all sheep being EID tagged on leaving their holdings of origin, with at least 1 EID tag.

ICOS marts are willing to provide full Critical Control Point designation in order to provide farmers with a full EID tag reading service which can be used as part of their herd register. This service will greatly ease the burden of sheep EID for farmers and marts alike.

“Ireland has already adopted a one tag for life approach for movement traceability. The adoption of full EID will enhance flock management where it will allow for more efficient animal recording and more streamlined sale and movement between farms, marts and processors.

“More importantly, it will ensure differentiation, competitiveness and consumer appeal for our sheep meat exports on international markets where traceability and quality must be continually assured,” he said.

Spellman said the issue which is of real concern to the livestock marts and said that purchasers of store lambs now have a real administrative burden that was not there in the past.

“This is an unworkable situation for some farmers who are purchasing hundreds, perhaps thousands of store lambs, as manually recording a 12-digit individual code when buying and selling these animals is totally impractical and prone to error,” he said.