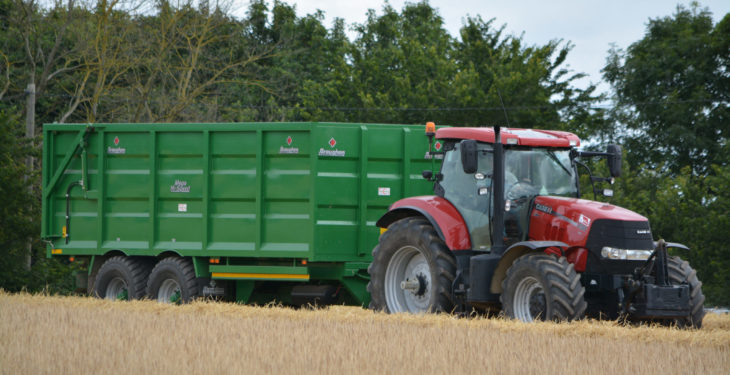 Rising feed demand is set to be one the key drivers behind EU cereal production growing to 341 million tonnes by 2030, according to the 2017 EU Agricultural Outlook report.

Total EU cereal production will amount to about 300 million tonnes in 2017/2018, the report highlighted.

Alongside a growing feed demand, good export prospects – in particular for wheat – and increasing use of cereals in industry are set to be contributing factors to the rise in EU cereal production.

However, stronger growth will be held back by the limited potential for expanding the areas under cultivation and by slower yield growth in the EU than in other regions of the world, the report added.

Cereals stocks are expected to stabilise below historical levels, in particular for wheat and barley. Prices are expected to recover from their current lows to above €170/t on average and at close to €194/t for common wheat at the end of the period.

“We could see price spikes during the outlook period caused by climate events, particularly if these occur in successive years,” the report explained.

It outlined that feed use is expected to rise further over the outlook period “in response to more poultry and dairy production and more intensive beef production”.

“Feed prices, remaining below the high levels of recent years, will contribute to the animal production increase.”

Meanwhile, utilised agricultural area has continued to decline in recent years, albeit at a slower pace, the report added.

This trend is expected to continue, bringing utilised agricultural area to 172 million hectares by 2030. The same trend applies to arable land over the outlook period. 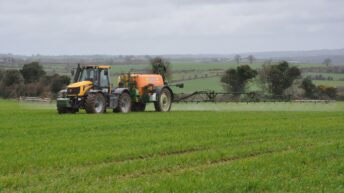