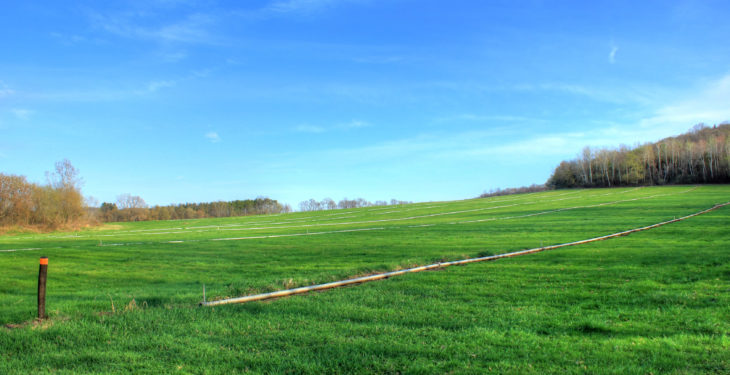 There is not long left for farmers to take advantage of the transitional measures that were introduced in response to the decision to increase the rate of stamp duty on commercial land to 6%.

The changes to the stamp duty rate were unveiled by the Minister for Finance, Paschal Donohoe, in Budget 2018.

Commenting on the issue in response to a recent parliamentary question from Sinn Fein TD Pearse Doherty, the minister said: “The rate of stamp duty on commercial land was increased to 6% on budget day; this rate applies in relation to all relevant conveyances executed after midnight on October 10, 2017.

“I subsequently introduced transitional measures in the Finance Bill that will allow for the previous rate of 2% to continue to apply where the parties to a contract entered into a binding contract before October 11, 2017, and where the conveyance or transfer is executed on or before December 31, 2017.

“Both of these conditions must be satisfied.

I am advised by Revenue that the payment of a deposit does not, of itself, necessarily indicate that the parties to a transaction had entered into a binding contract for the conveyance of property.

“If individuals are in doubt about the status of a transaction they should consult with their legal advisors to determine whether they had – in fact – entered into binding contracts before October 11, 2017, and indeed, whether the conveyances will be executed on or before December 31, 2017,” Minister Donohoe said.

The decision to increase the stamp duty rate on commercial land to 6% was met with widespread condemnation from Irish farm organisations.

As part of his budget statement, the minister also announced an extension of consanguinity relief for another three years and that the stamp duty rate applying under that scheme would be fixed at 1%.

As well as this, the exemption from stamp duty for young qualified farmers was kept in Budget 2018.

Minister Donohue previously stated that the increase in stamp duty rate from 2% to 6% for all non-residential property transactions, including agricultural land, is projected to earn approximately €390 million in 2018.