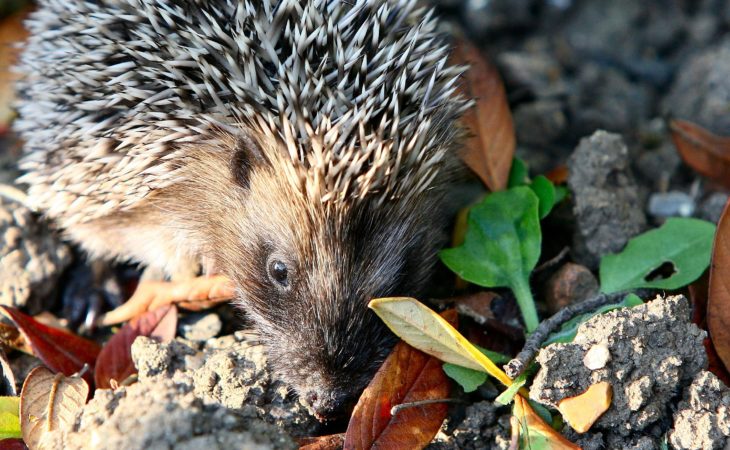 A wildlife campaign is urging farmers to think of their prickly friends, as a new report shows hedgehog levels have plummeted in the countryside.

At least half the population of the native hedgehogs has been lost from the UK’s countryside since the turn of the millennium, according to a report titled ‘The State of Britain’s Hedgehogs 2018’.

The report – which is the only comprehensive review of the status of Britain’s hedgehogs – was published jointly by the British Hedgehog Preservation Society (BHPS) and People’s Trust for Endangered Species (PTES).

The loss of hedgerows

“There are many reasons hedgehogs are in trouble,” said Emily Wilson, hedgehog officer for Hedgehog Street – a public action campaign run by PTES and BHPS.

“The intensification of agriculture through the loss of hedgerows and permanent grasslands; increased field sizes; and the use of pesticides which reduce the amount of prey available, are all associated with the plunge in numbers of hedgehogs in rural areas.”

With around 70% of land in the UK managed by farmers, the two organisations are planning to engage with the farming community.

“Many farmers already have a sustainable approach to agriculture, and we think there’s a great opportunity to work more widely with them to stem the alarming decline of our country hedgehogs.”

Whilst the report highlights a worrying decline in our countryside, it shows a more positive outlook for hedgehogs in towns and cities. Although the species has declined by a third in urban areas since 2000, the rate of decline is slowing.

Wilson added: “Hedgehogs are a generalist species – so the more people can do to help them in their own back garden, the more they will also benefit other wildlife.” 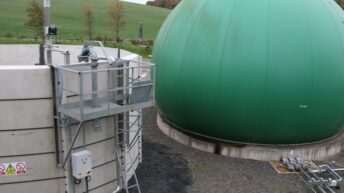