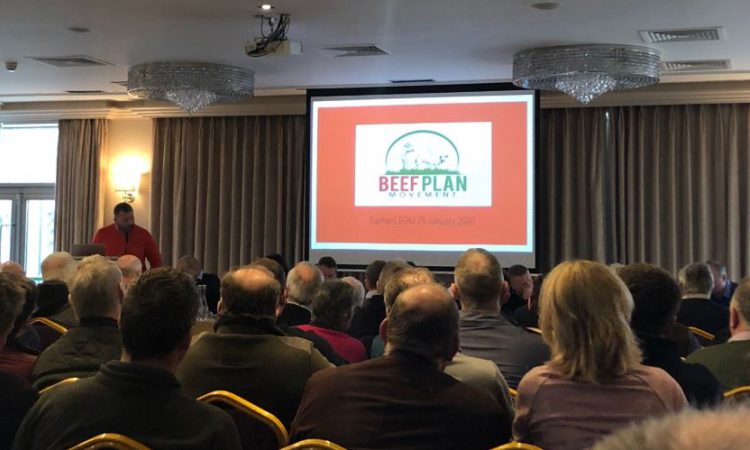 Following the revelation last week that the Companies Registration Office (CRO) was told two directors of the Beef Plan Movement had resigned – seemingly without the knowledge of those directors – the two individuals concerned have launched a formal complaint with the Office of the Director of Corporate Enforcement (ODCE).

On Friday (January 8), AgriLand reported that documents submitted to the CRO in mid-December showed that Enda Fingleton and Alan O’Brien had resigned as Beef Plan directors. However, sources close to both men denied that they had done so.

The documents that were sent to the CRO also showed that two other people had been appointed as directors, namely Jason Fitzgerald and Emmanuel O’Dea. A scanned document accompanying these papers includes a signature from Beef Plan co-founder Hugh Doyle.

Now, it is understood that the ‘resigning’ directors – Fingleton and O’Brien – have lodged a complaint with the ODCE, having been directed there by the CRO.

Speaking to Agriland, Fingleton claimed that he and O’Brien had been “removed” as they were unsatisfied with Beef Plan’s financial accounts and membership lists.

“It’s about issues within the organisation regarding finances and membership lists. Myself and Alan were there trying to get that sorted out, so the organisation would be standing on its own two feet,” he said.

Fingleton claimed: “We’ve been removed as directors because we were questioning that. That’s the plain and simple fact of the whole matter.”

In the long-running internal dispute in the Beef Plan Movement, the two pairs of directors – those who are ‘resigning’ and those who are ‘appointed’ – are known to be on opposing sides.

The two ‘appointed’ directors – Fitzgerald and O’Dea – are considered ‘on the side’ of co-founder Doyle and his supporters (with the other co-founder, Eamon Corley, being associated with that side of the dispute); while the two ‘resigning’ directors are associated with, among several others, Dermot O’Brien (who, alongside Fingleton, represents Beef Plan on the Beef Market Taskforce) and Eoin Donnelly.

“We weren’t happy with the figures being presented to the accountant. That’s why we were adamant we weren’t resigning,” said Fingleton.

“We were there looking for accountability in the organisation, and because we weren’t going to sign off on accounts, they submitted the form [to the CRO] and removed us as directors,” he claimed.

He insisted that he and O’Brien did not resign, and that the pair had no knowledge until Friday last that forms had been submitted to the CRO saying that they had done so.