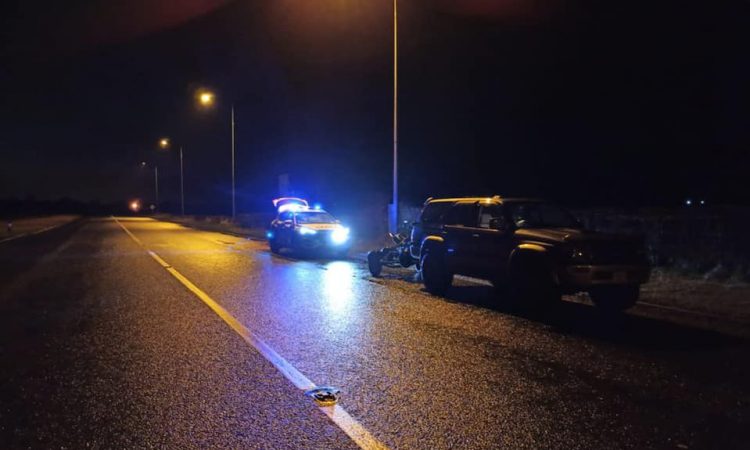 The driver of a 4×4 towing a small trailer was arrested by members of An Garda Síochána for a number of offences this week.

The driver in question was stopped by Gardaí in Carlow last night (Monday, January 11), according to Gardaí based in the county.

Initially stopped for having no lights or registration on the trailer, it was then discovered that the vehicle had no tax of NCT – and was more than 100km from home.

To add to the matter, the driver was found to be in possession of a controlled substance and tested positive for cannabis.

“Members from Unit B Carlow conducting an Operation Fanacht checkpoint on the Dublin Road, Carlow, overnight, stopped a vehicle that had no NCT or road tax since 2015.

Towing a trailer with no lighting or registration and was over 100km from home and clearly in breach of the current Covid-19 5km travel restriction, as it wasn’t an essential journey.

“[The] driver was in possession of a controlled substance and was under the influence of an intoxicant, testing positive for cannabis.”

Noting that the driver arrested and the car and trailer were seized, the Gardaí said:

“A prosecution [is] to follow for numerous road traffic offences as well as a fine on the spot of €100 for breach of Covid-19 regulations.” 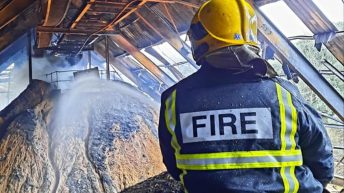