A Garda investigation is underway after a number of animal carcasses were discovered in a forested area in Donegal in recent weeks.

Yesterday (Monday, January 11), AgriLand reported that the carcass of a calf had been dumped in a remote part of the county.

The calf was dumped in a forested area in the vicinity of Cronalaghey, right on the border with Northern Ireland, near the village of Killygordon. 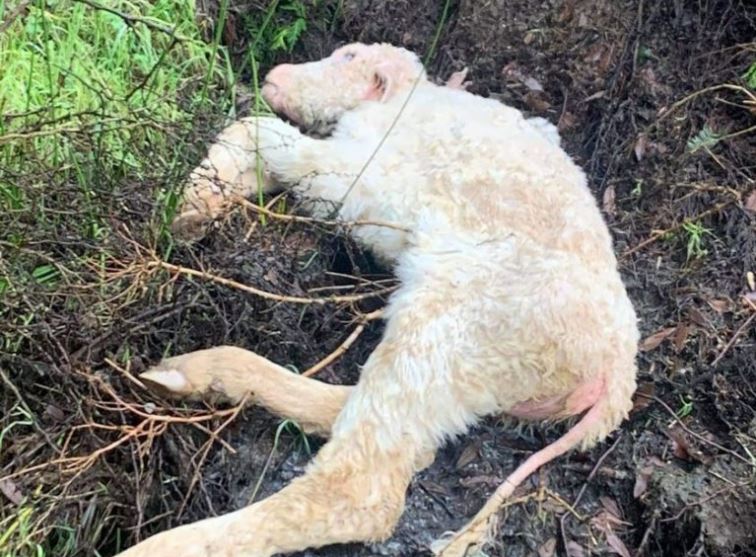 Today, Gardaí confirmed that a number of sheep carcasses were found to have been dumped in the same vicinity on December 11. An investigation has been underway since.

Gardaí said that the matter had been referred to the Department of Agriculture, Food and the Marine.

There was also criminal damage caused to a gate in the area on December 11.

Enquiries into the sheep carcass dumping incident are ongoing.

The dumping of the calf in the area provoked outrage from the individual who discovered it, who took to social media to voice his disgust.

On his Facebook page, the man said: “Would the scumbag that dumped this calf in the forest at Cronalaghey come back and lift it.

“If you can’t afford the €40 or so to send it away properly [then] get out of farming [because] clearly you are no good at it,” he added.

The social media post was followed with dozens of other outraged comments.

This is the second locale in the country to see this type of incident over the last two months. In Co. Roscommon in mid-November, a calf was dumped amid a pile of rubbish at a bog location, provoking similar anger from locals. 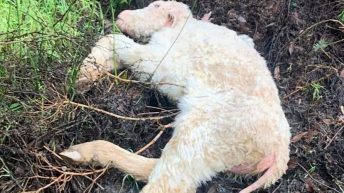 Anger from locals after dead calf dumped in Donegal