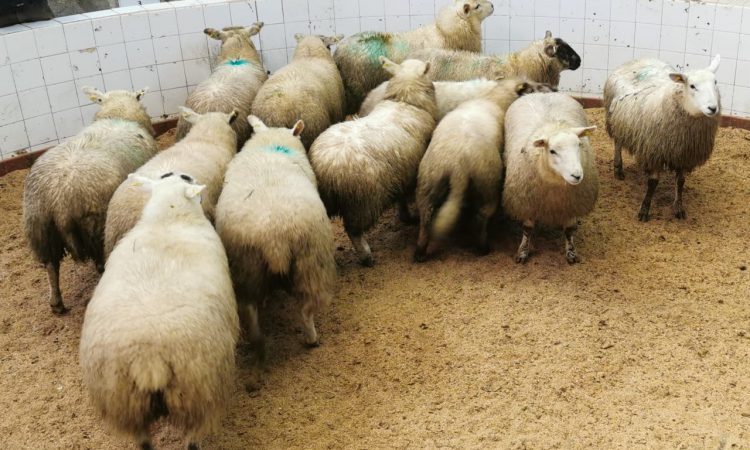 The lamb trade continues to strengthen, driven by very strong market demand and tight supplies of finished lambs, according to the Irish Farmers’ Association (IFA).

In addition, weights to 23kg are on the table to close out deals.

When the extra ewe lambs that have been retained in the breeding flock are also taken into account, numbers of lambs available to factories are expected to remain tight, the chairman asserted.

“Lamb sales performed very strongly in supermarkets throughout last year, off setting some of the difficulties in the food service sector. This trend is continuing,” he said.

Dennehy said when all of these factors are combined it creates “favourable” market conditions for lamb sales.

He said there is up to 30c/kg of a difference in prices offered by some factories.

The chairman said farmers should move lambs as they become fit, but to sell hard to maximise returns and drive on prices.

Dennehy said competition between factory agents and wholesalers in marts is underpinning the trade, with returns from mart sales comparable to and in some cases above some factory prices.

The mart is “providing a real competitive alternative for farmers unable to secure the higher end prices that factories are paying”, the chairman concluded. 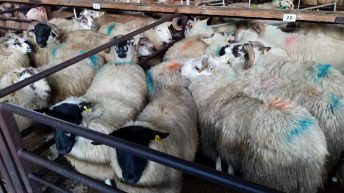 Sheep marts: First sales of the new year start with a bang