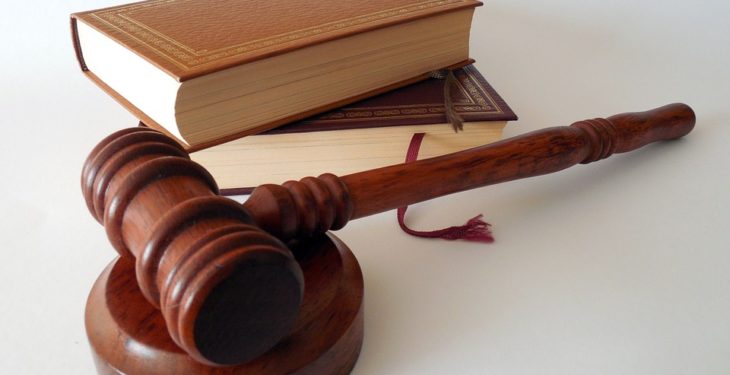 A farmer from Beaufort, Co. Kerry, was convicted and fined at Caherciveen District Court on Thursday, December 10, 2020, following a prosecution taken by Inland Fisheries Ireland (IFI).

The farmer was fined €3,300 plus costs, the authority said – amounting to approximately €4,000 in total.

Judge Waters convicted the farmer under Section 173 (d) of the Fisheries Consolidation Act 1959 for carrying out works in the Gaddagh River which damaged sensitive spawning beds.

While a charge of obstruction was struck out, Judge Waters commented that he could not ignore the defendant’s behaviour when considering the appropriate penalty.

The Gaddagh River, a tributary of the River Laune and in an SAC (Special Area of Conservation), is an important spawning habitat for Atlantic Salmon, a species protected under Irish and European law.

The court heard evidence that an inspection carried out by IFI officers discovered substantial amounts of spawning gravel removed from the river and stock-piled along a 250m section of bank.

Heavy machinery tracks were recorded across the riverbed, the protected spawning gravels and on both banks.

Evidence was given that the engine of a tracked earth mover at the site was hot when discovered but the driver could not be located. The scene was described in court as a “working site”.

“This is a serious environmental crime, the removal of gravel from spawning beds will directly impact our already endangered Atlantic salmon stocks by drastically reducing usable spawning gravel.

“We urge all landowners to take responsible action and to contact their advisors or Inland Fisheries Ireland before carrying out any works that may damage watercourses on or adjacent to their land.

“Inland Fisheries Ireland has a confidential hotline number to enable members of the general public to report incidents of water pollution, fish kills and illegal fishing – 1890 34 74 24 or 1890 FISH 24,” Long concluded. 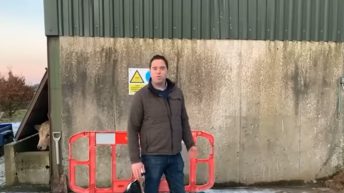