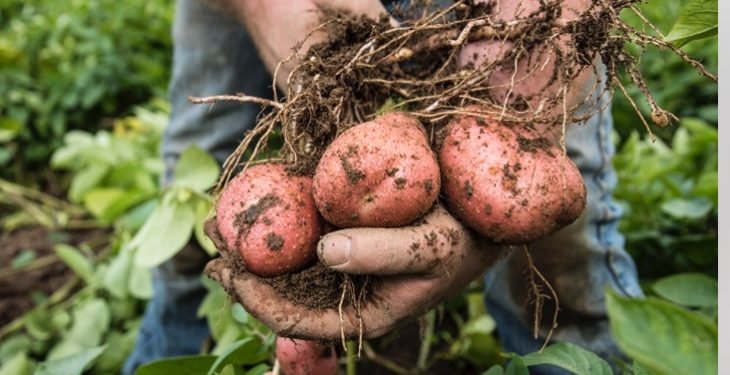 Not getting the maincrop harvest completed until the days directly before Christmas has added considerably to the production costs incurred during 2020 by some potato growers including William Monagle from Co. Donegal.

“Usually, we would be out of the fields at some stage during November; we normally start harvesting at the beginning of October,” Monagle told AgriLand.

“An extended harvest adds to growers’ costs. Adding to the challenges faced by producers is the fact that average yields were down by around 20% last year.

There was a tremendous variation in output from field to field in 2020.

Monagle also outlined the enhanced storage costs that are adding considerably to all growers’ costs at the current time.

“Potatoes must be maintained in refrigerated stores on farm. In our own case, we are supplying a packer in Dublin from November through to August,” he said.

According to Monagle, growers are currently receiving an average of €300/t for ware potatoes at present.

But that price will have to go up over the coming weeks. Growers’ costs have increased significantly over recent months and packers will have to recognise this fact.

McMonagle grows 120 acres of Rooster annually.  The potatoes are part of the overall enterprise mix on the farm, which also includes cereals and livestock. The Monagle farm is located in east Donegal, close to the Foyle estuary.

Looking ahead, William does not foresee any great increase in the size of Ireland’s potato acreage kicking-in during 2021. It’s very much a case of ‘steady as she goes’.

“Given the problems of last year and the scale of the investment required to get into potatoes in the first place, I can’t see any new entrants coming into the industry in 2021. Those that are committed to the sector may well stick to the acreage they grew last year.”

Many Irish potato growers felt that the final Brexit trade deal arrived at between London and Brussels would have kept UK ware potatoes out of their home market.

“This turned out not to be the case,” Monagle explained.

“Any restrictions imposed on ware imports would have created a stronger demand for locally-grown potatoes.

“In turn, this would have helped deliver better prices for Irish growers. As it now turns out, the Irish potato market will probably remain pretty much in balance for the first few months of 2021.” 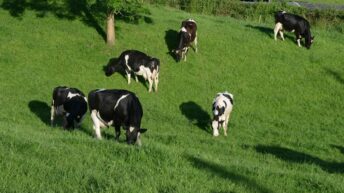