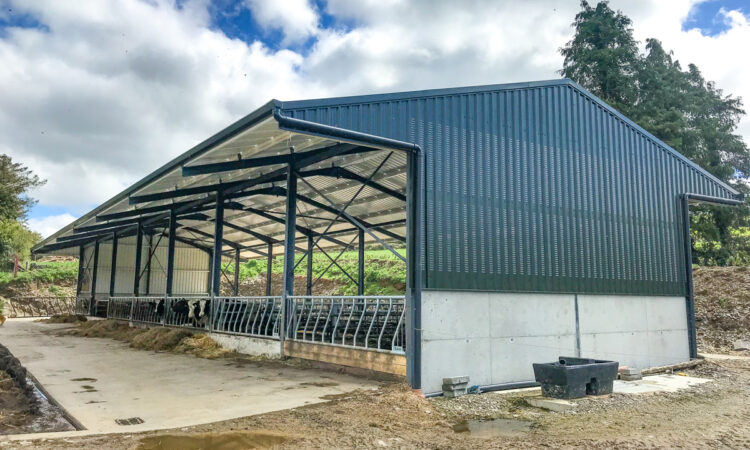 The closing date for applications for tranche 18 of the Targeted Agricultural Modernisation Scheme (TAMS) is this Friday, August 21.

The Department of Agriculture, Food and the Marine has taken to social media to remind farmers of the closing time for applications, which is midnight of that date.

In other TAMS-related news, the approval process for applications was recently described as “too slow”.

Michael Biggins, the rural development chairperson for the Irish Farmers’ Association (IFA), argued that the process “must be sped up as farm investment is held up”.

“Tranche 17 closed as far back as June 6 last, with around 5,000 applicants. However, there are a significant number of farmers who have yet to get approval,” Biggins said.

It has stalled farm investment plans which need to be done.

Biggins also pointed out that with “the economy trying to come out of the economic downturn as a result of Covid-19 restrictions, it’s vitally important that the approval process is overhauled”.

“In relation to tranche 18, which closes on August 21, [we] are urging the Minister for Agriculture Dara Calleary to ensure that delays in previous tranches are addressed,” Biggins added. 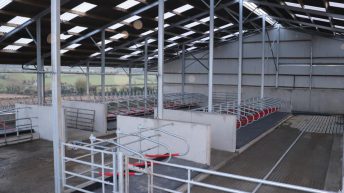