‘The really untapped resource in rural Ireland is solar energy’ 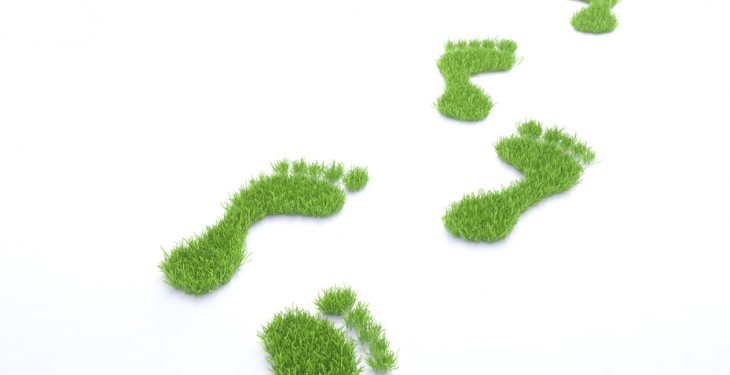 The Director of Friends of the Earth (Ireland) has said that Ireland can no longer sustainably base its rural economy on endless expansion of the agricultural sector on current lines.

“The really untapped resource in rural Ireland is solar energy. Panels have become so cheap now and Ireland has long daylight hours, particularly in summer.

“We’d like to see communities around the country put up solar electricity panels, only at the moment there is no payment for it,” Coughlan said.

He said at present, if you install such solar panels, you can use it yourself but have to give away excess electricity to the grid.

“A payment for solar electricity is the way to get everyone involved in what is a societal and energy transition.

People could make some decent money out of selling electricity to the grid.”

Coughlan said that in terms of reducing Greenhouse Gas emissions from the rural sector, Ireland should continue to offset agricultural emissions by pushing for forestry, putting an end to peat cutting, as well as increasing biomass output such a willow.

“These should allow the agricultural sector to continue in a viable, sustainable manner, but does not take into account the goals set out in Food Wise 2025.”

Launched in 2015 and succeeding Food Harvest 2020, Food Wise 2025 is a growth vision for the Irish agricultural economy for the next decade.

The Food Wise 2025 Committee believed that the following growth projections are achievable by 2025:

However, Coughlan said the Food Wise 2025 goals are highly unlikely to be achieved without increasing carbon output from the agricultural sector.

“We were very disappointed with the way it was analysed,” said Coughlan.

“There was a big fight over Food Harvest 2020 because they spent five years denying it was government policy, which was very bizarre since it was launched by about three Ministers with harp logos all over it.

“They said that as it wasn’t a government policy it didn’t need to be subjected to a Sustainable Environmental Assessment.”

Coughlan said the government didn’t look at the environmental impact of Food Wise 2025 by asking what will be the resulting carbon emission if the program’s goals are achieved.

“Instead, they just took the figures from Food Harvest 2020 and presumed all the growth was going to keep on going.

“So the answer is we don’t know what the impact will be because it hasn’t been properly assessed. But it’s inconceivable that there won’t be an increase in emissions,” said Coughlan.