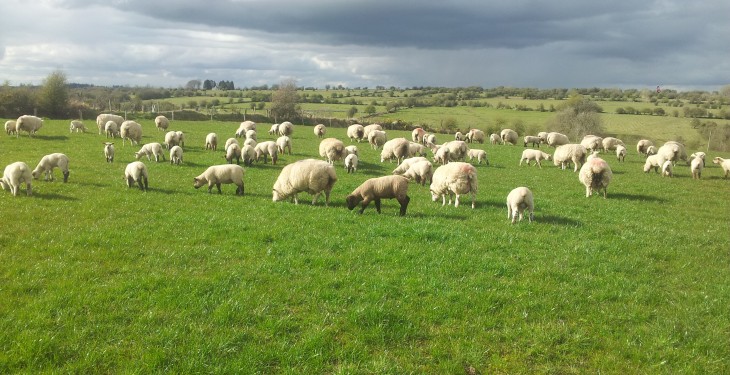 The European Commissioner is currently in China for an official visit and to participate in the G20 Agriculture Ministers Meeting that will evolve around the theme of “Agricultural Innovation and Sustainable Development”.

He made the announcement on his Twitter account, where he said Germany, Denmark, France and the UK would see the ban lifted for animal imports to China.

China introduced the restrictions on bovine imports in 2012 following an outbreak of the Schmallenberg virus, which can cause skeletal and brain deformities in newborn calves and lambs.

Schmallenberg hit Irish shores in 2012, and was transported by midges to affect flocks mainly in the southern and eastern parts of the country.

Meanwhile, on the sidelines of the G20 meeting, Commissioner Hogan is holding a series of bilateral meetings with Ministers from across the globe.

Continuing his visit in Xi’An on Thursday, he met the Agriculture Ministers of Argentina, Brazil, China, Germany, Japan and Mexico.