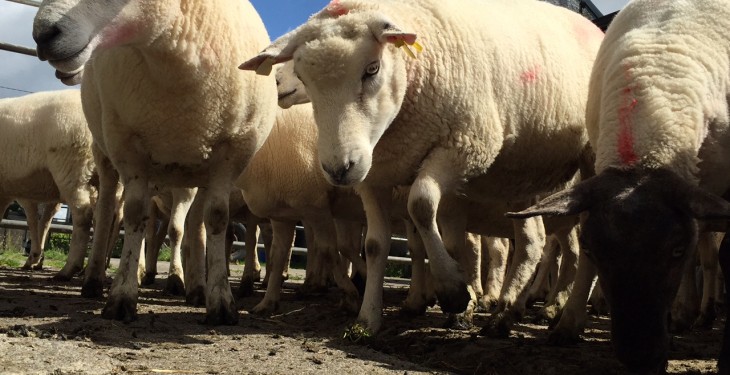 The hogget season appears to be drawing close, with slaughterings back 38% during the week ending May 30 on the week before.

Figures from the Department of Agriculture’s sheep kill show that there were 6,834 hoggets slaughtered last week, 4,158 head lower than the previous week.

Another indication that the hogget season is coming to an end is the factories unwillingness to offer quotes for last year’s lambs.

A number of procurement managers said that the value of hoggets will be assessed prior to slaughter rather than offering a base price for these lots.

According to the Department, almost 35,000 new season lambs were slaughtered last week, 14% higher than the week before.

Procurement managers have indicated that there are plentiful supplies of spring lamb at the moment.

These supplies are said to be the main reason why spring lambs are currently sitting at a base price of 530-540c/kg.

Like spring lambs, cast ewe and ram throughput also increased last week, up 3.7% on the week ending May 23.

However, factory prices for cast ewes remains largely unchanged at a base price of 240-250c/kg.

Figures from the Department of Agriculture also indicate that the number of sheep slaughtered in Ireland during the first five months of the year is 7% higher than the same time in 2015.

The majority of this increase is due to a jump in hogget slaughterings, which are up by 77% or 40,120 head so far this year compared to the corresponding time last year.

It also shows that the cumulative number of cast ewes and rams slaughtered so far this year has increased by 29,448, while spring lamb throughput decreased by 7% or 9,305 head. 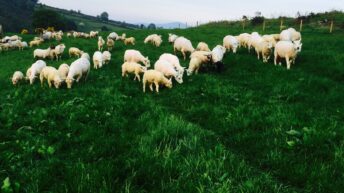