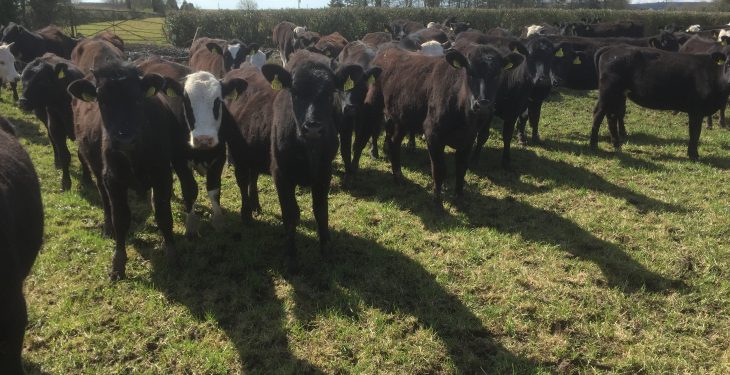 The average pay of nine of its unidentified senior employees, and one member of its  management committee, averaged €93,850 in 2015.

According to the report, “All committee of management and certain senior employees who have authority and responsibility for planning, directing and controlling the activities of the society are considered to be key management personnel.”

It is exempt from tax as the Society qualifies for charitable status under the provisions of sections 207, 208 and 609 of the Tax Consolidation Act, 1997.

ICBF’s 2015 report does not reveal who its ten most senior employees are, nor how much how much each were paid.

Chief Executive Sean Coughlan was asked if, as a registered charity, does he believe there is any need for increased transparency by disclosing the individual pay of senior management at ICBF.

A charity is technical term, in terms of a revenue point of view. We are not a charity in so far as we’re getting public donations,” Coughlan said.

“But there is a full corporate governance structure with the board, the finance committee, the remuneration committee and right through the organisation.”

Coughlan said various representatives from cooperatives and farming organisations also sit on the board and committees of the Cork-based ICBF.

He added that the Chairman (John O’Sullivan) does get paid an honorarium but nobody else on the ICBF’s 16-person management committee is paid.

This represents a proportionate 43% increase in staff numbers over the two years.

According to the 2015 report, there were nine (unidentified) management staff at ICBF last year.

This compares to just one management staff member in both 2014 and 2013, according to the 2014 annual report.

However, the 2015 report states there were nine management staff for 2014 – not one.

“The fundamental issue there is that there is a new accounting standard, FRS102, which small companies had to implement this year,” said Coughlan.

“That basically requires the effective restatement of management as those who have authority or responsibility for planning, directing or controlling the activities of the company.”

“So if you change any accounting standard you also change the prior year, so you’re comparing like with like.”