In the next few weeks AgriLand will announce the winners of the Harvest Photo Competition for 2019. There are a lot of entries to work through at AgriLand headquarters.

In the mean time, we’ve included some entries that we received in the past few weeks. We also added in a few highlights from the ploughing fields last week that we shot ourselves. The skill level was immense and is definitely worth a watch.

The shots below will bring readers back to better weather, as rain this week has put a stop to field work in many areas.

Garreth Walsh took the image of the Massey Ferguson outfit at the top of the article. William Tait was finishing the last of his barley harvest in Whitegate, Co. Cork. The combine is also pictured below. 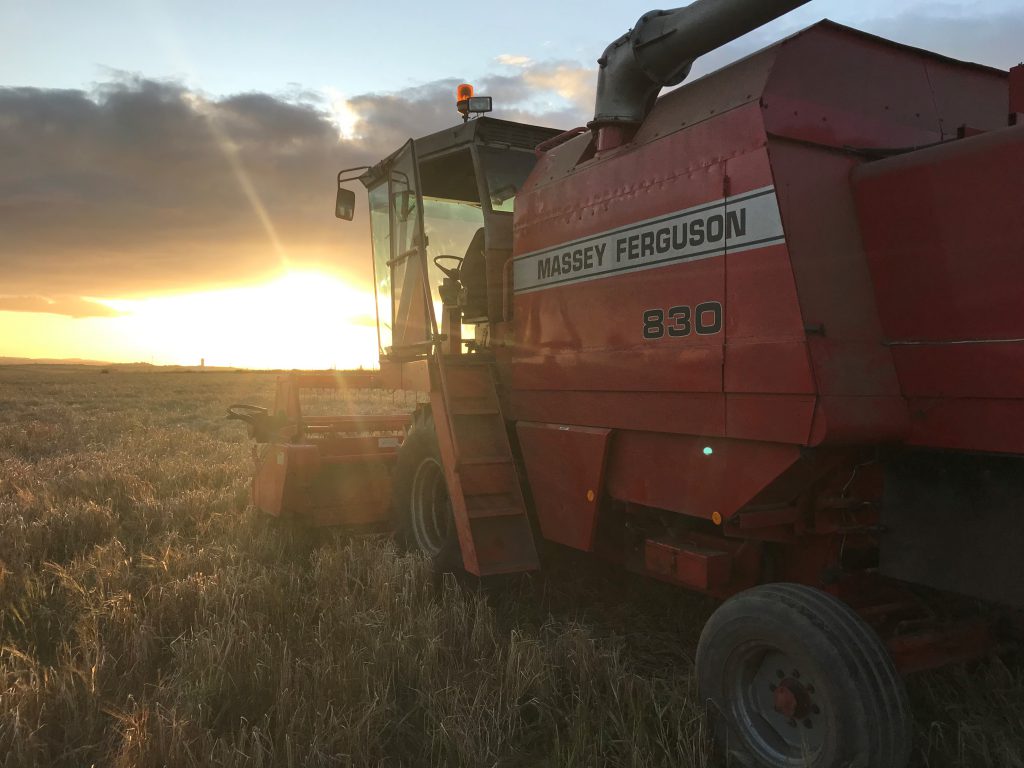 Garreth Culligan sent in some shots of the sunflower harvest on his farm. The BASE Ireland member allowed his cover crop of sunflowers to be harvested. 70 bunches were collected and sold to raise €270 for the local soccer club – Dromin FC. 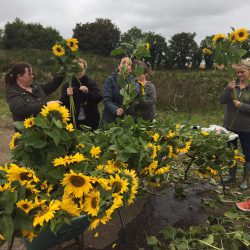 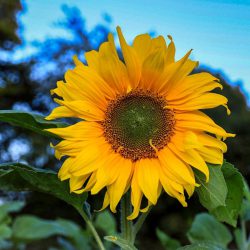 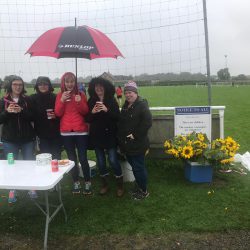 Eamonn Doherty sent in this shot of the the harvest in Stoneyford, Co. Kilkenny. 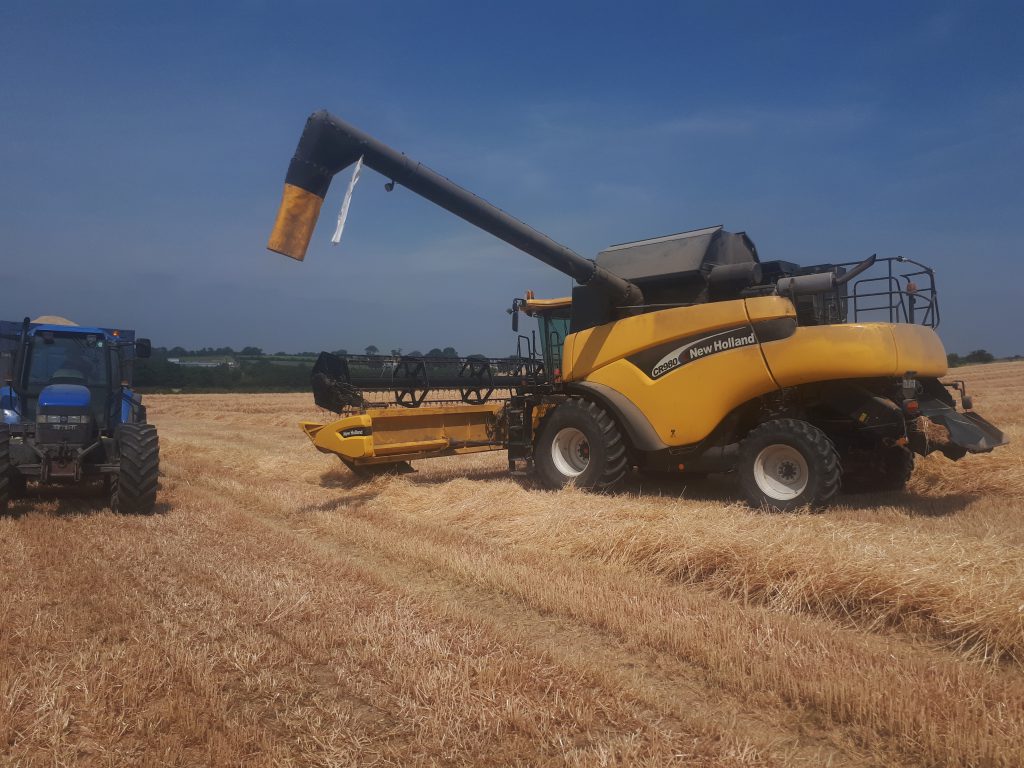