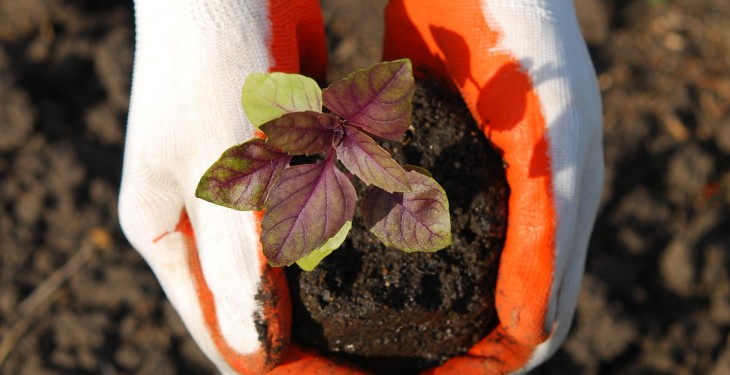 There are too many unanswered questions surrounding the recently published draft proposals for the organic sector, according to the Organic Trust.

While the Trust broadly welcomes the measures to improve regulation of the industry and bolster the integrity of organic food production, there are still far too many open questions in relation to some of the Commission proposals, it says. Above all, it is very important that producers are not disproportionately burdened, either financially or administratively, the Trust says.

New regulations must take cognisance of the realities of organic farming and both allow and encourage growth in organic production to meet the growth in demand for organic produce throughout Europe. We need more farmers to convert to organic and then, make it (relatively) easy for them to stay organic.

Among some of the proposed changes to the regulations, are moves to allow group certification for small scale producers, increase the requirement for processors to employ 100 per cent organic ingredients, requirements to source a larger component of animal diets locally/regionally, introduce a component of environmental monitoring for companies, and an end to partial conversion of holdings.

These are merely proposals at this stage and there will undoubtedly be much debate and many changes made before anything is implemented in 2017 (the date when new regulations are due to come into force).

According to the European Commission, the proposal focuses on three main objectives: maintaining consumer confidence, maintaining producer confidence and making it easier for farmers to switch.