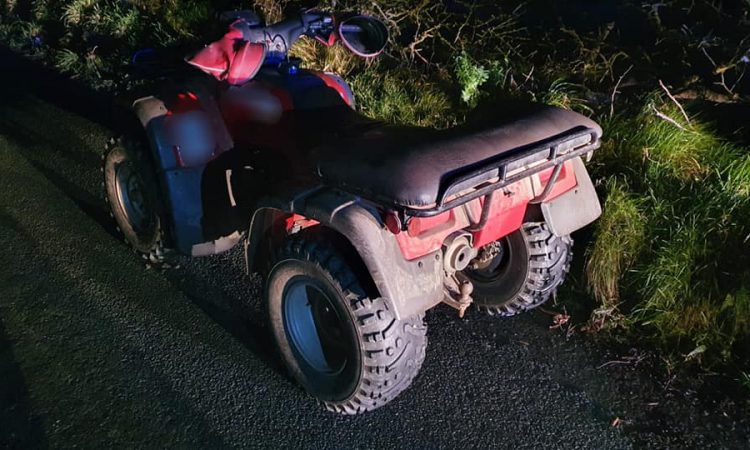 Two quads have been seized and one driver was arrested by members of An Garda Síochána in separate incidents on public roads in Co. Donegal this week.

In a statement on the matter, which includes a clear warning about the dangers of quad bikes, Gardaí based in Co. Donegal said:

One of the drivers was arrested and was charged to appear in court on a later date. The other driver will be dealt with under the J-Lo [Junior Liaison] scheme.

Highlighting that quads are powerful machines that “have the potential to severely or even fatally injure someone”, the Garda statement warned:

“When used on a public road they are subject to the same rules as any other MPV [mechanically propelled vehicle].

“They are required to be registered, taxed and in a good roadworthy condition. The driver must hold the appropriate driving licence and must be insured to drive the vehicle.

We have received reports lately in relation to dangerous driving incidents involving quads. We are clamping down on this dangerous behaviour and we appeal to anyone who wishes to report similar incidents to contact their local Garda Station.

“Please don’t wait until it is too late and a fatality has occurred,” the Garda post concluded. 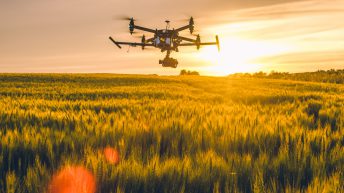