ITGA calls for carbon payments for landowners who plant trees 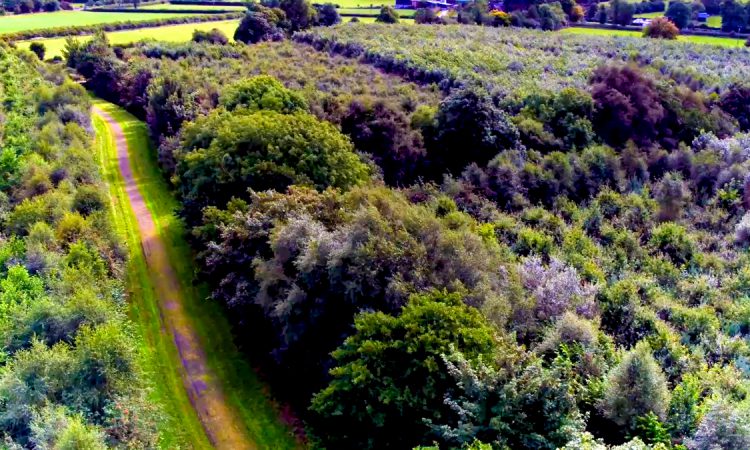 A mechanism to facilitate carbon payments for landowners who plant trees has been called for by the Irish Timber Growers Association (ITGA).

The association has made the case that woodland creation and sustainable forest management should be a source of income for growers through their carbon storage capability.

Pointing to the UK as an example, the organisation said that Britain’s Woodland Carbon Code “provides reassurance about the carbon savings that companies can achieve by being associated with woodland planting projects”.

A Forest Carbon Code could be established in Ireland which would “provide a quality assurance standard for woodland and tree planting projects and generate independently verified carbon units”, the ITGA maintains.

Such units could then be sold to companies and others who wish to show that they are mitigating their carbon emissions through Voluntary Carbon Offsets, the association says.

Donal Whelan, technical director of the ITGA, said: “There is now a massive worldwide market for such Voluntary Carbon Offsets – and Ireland will miss out on this opportunity if we don’t establish such a credible and verifiable Forest Carbon Code.”

Pointing to the new European Green Deal objectives, the ITGA claims “those who plant trees and woodlands should be enabled to secure additional income for storing carbon”.

Afforestation, agro-forestry, and other tree planting initiatives can accommodate these aims and in so doing also complement other farming activities, the association says.

The EU Commission has the objective of making the EU the world’s first carbon-neutral continent by 2050, Whelan noted, adding:

With this aim, its Farm to Fork Strategy highlights the example of a ‘new green business model’, where farmers who remove CO2 from the atmosphere and contribute to climate neutrality should get rewarded.

“There is real potential for afforestation, agroforestry and other tree planting schemes to potentially sell additional voluntary carbon offsets to remunerate our landowners for planting trees and woodlands with all the additional environmental and ecological benefits this would also provide,” the ITGA director said.

The ITGA is calling for a Forest Carbon Code to be established in Ireland, supported by a government that will facilitate such a credible Voluntary Carbon Offsets scheme for tree planting.

McConalogue called on to reveal opening date of BEEP 3