Protein payment set to be nice for those who planted 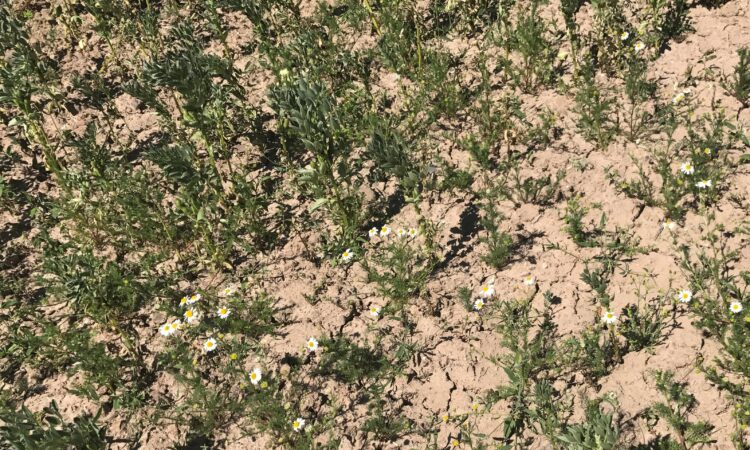 Farmers who planted protein crops this season look set to get a hefty payment. €3 million has been allocated to the scheme since 2015. That €3 million is divided among the eligible hectares planted.

A total of 8,167ha of peas, beans – both winter and spring – and lupins were declared in 2018, according to the Department of Agriculture, Food and the Marine.

While no payment has been confirmed by the Department of Agriculture, AgriLand has estimated the payment conditions from previous years.

With this amount of land planted, farmers look set to be paid approximately €367/ha. This is a significant increase from other years.

However, farmers who sowed crops this year will need the support as 1.2t/ac was the height of yields in many crops of beans this season.

Having been first introduced in 2015, the Protein Aid Scheme has given substantial support to these crops and resulted in an increase in the acreage over the years. However, 2018 was the exception, as it was a challenging one for planting these crops.

The payment has declined each year, representing the increase in area planted.

The Protein Aid Scheme was introduced as a coupled support in 2015, as part of the implementation of the reformed Common Agricultural Policy (CAP) package in Ireland.

2015 saw the production of protein crops surge by 300%. The introduction of the three-crop rule and the Protein Aid Scheme attributed to this. 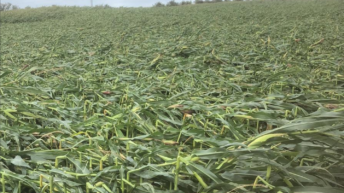