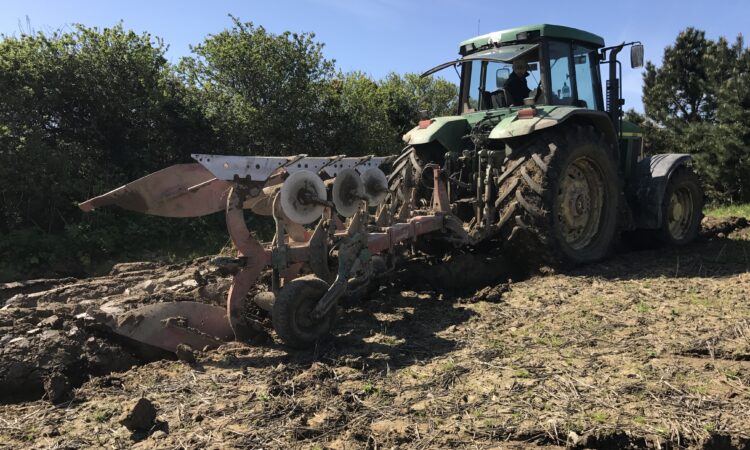 The Association of Farm & Forestry Contractors in Ireland (FCI) has called for the introduction of a diesel rebate scheme to offset “massive” fuel increases.

The association has written to the Minister for Finance and Public Expenditure, Paschal Donohoe, requesting that if the carbon tax rate is increased in ‘Budget 18’, contractors should qualify for a proposed ‘Agricultural/Farm & Forestry Marked Gas Diesel Oil Rebate Scheme’.

Oil prices have increased by almost 40% this year compared with 2017 and any further increase in carbon tax will push this nearer to a 50% increase.

“This is at a time when farming and the role of the agricultural and forestry contractor continues to be under threat from significant cost increases and poor cashflow, as a result of a disastrous year for farm incomes – driven by unprecedented weather events.”

Continuing, he said: “These events and the threat of carbon tax induced further cost increases are equally as critical to the competitiveness of the agricultural sector as they were to the road haulage sector when the Road Haulage Fuel Rebate Scheme was introduced in 2013.”

As it stands, the carbon tax is €20/t. Increasing the price of carbon by €5, the FCI claims, would add about 3-4c/L to the price of agricultural marked gas diesel oil.

White noted: “The process to provide for the administration of a fuel rebate scheme is already in place.

“FCI is seeking that – with any further increase in carbon tax – the Revenue Commissioners offer agricultural and forestry contractors an Agricultural/Farm & Forestry Contractor Diesel Rebate Scheme.”

The proposal asks the Revenue Commissioners to repay some of the carbon tax paid by a qualifying contractor when the marked gas diesel oil is purchased by the business within the state and used in the course of the contractor’s activities. 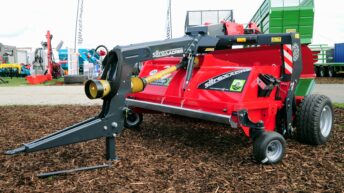 ‘Ploughing 2018’: Irish machine has a new twist on grass…but turns heads too