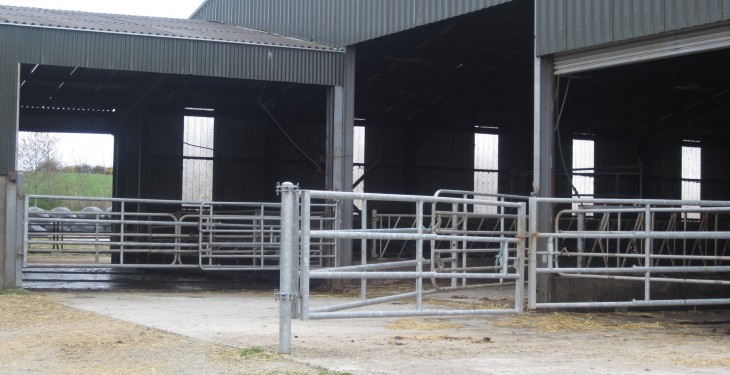 The delays in approving applications under the Targeted Agricultural Modernisation Scheme (TAMS) “will continue unless the ‘carryover’ is dealt with”.

That’s according to Michael Biggins, the rural development chairperson of the Irish Farmers’ Association (IFA), who is calling on the Department of Agriculture, Food and the Marine to ensure that all 4,500 applicants under tranche 18 of the scheme are approved.

This 4,500 figure is comprised of 3,000 new applicants and 1,500 applicants rejected from tranche 17 and ‘carried over’ into tranche 18, which closed for applications on August 21.

The IFA is reiterating concerns that the delays in the approvals process is holding up plans for investments on-farm. The association is calling on any future Minister for Agriculture to address the issue.

Tranche 19 of the scheme opened on August 22 and is set to close in mid-October, with one more tranche expected after that to take the scheme up to December 31.

Biggins said: “At that point the IFA will be insisting that, under EU transitional rules [to allow schemes under the Common Agricultural Policy to continue before a new EU budget takes effect], the scheme is extended for 2021 with four definite tranche dates.

“If the transition period is for a two-year period, then more tranches should be added,” Biggins argued.

“This will be necessary to clear the backlog of approvals and new applicants between now and year-end and in the transition period,” the IFA rural development chairperson concluded. 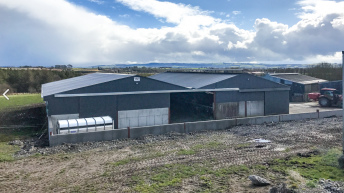 Setting up the farmyard for the coming months