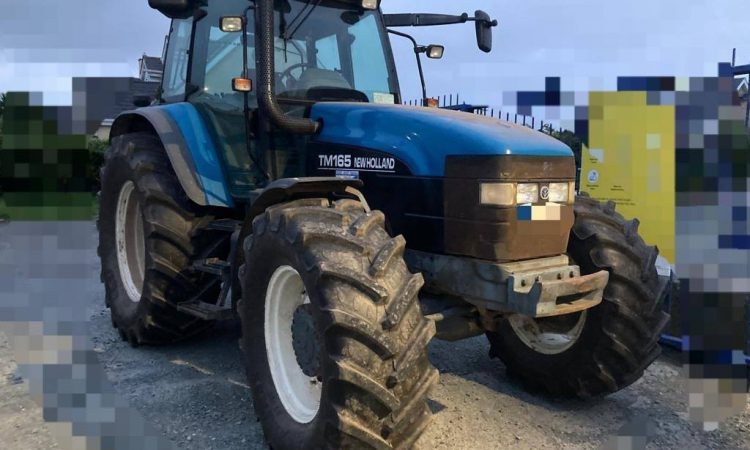 A tractor owner was left with a sizeable bill in back-tax to pay in order to get a tractor back after the machine was seized by members of An Garda Síochána in recent days.

The tractor in question was stopped by Gardaí in Co. Wexford on Monday (August 24) as part of a road policing checkpoint.

Following a check on the matter, Gardaí discovered that the machine was 10 years out of tax.

Taking to social media the following day, Gardaí based in Wexford said:

“Gardaí from the Wexford Divisional Roads Policing Unit conducted a number of checkpoints across the county last night.

In Kilmuckridge they seized a tractor that was untaxed for 10 years, a Ford Focus that was out of tax for 12 months and a Renault Megane as the driver turned from a checkpoint.

“Gardaí discovered the driver had no insurance, NCT, tax and was driving unaccompanied.

“On the Newtown Road, Wexford Gardaí also seized a Ford Mondeo which had no NCT and was in poor repair,” the Garda post added.

“Please be responsible if you take a vehicle onto the public road and ensure it is safe to drive,” the Garda statement concluded.

Either way, taking a fine and impound fee into consideration, the owner would face a costly bill to get the tractor back. 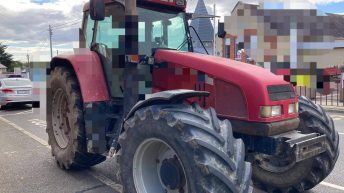