Letter to the editor: Is a ‘blind eye’ being turned across the industry? 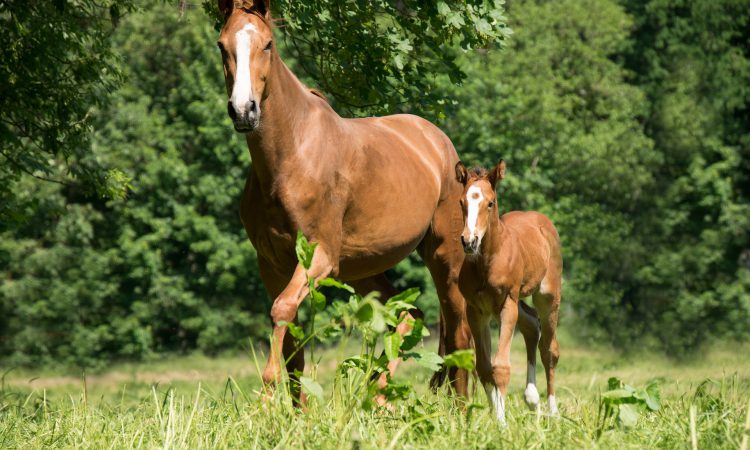 I read with interest a letter to the editor – dating back to August 11 – with regard to the registration of thoroughbred foals with Weatherbys Ireland.

I am member of a syndicate with three mares. Our foals had to be registered before July 31. We approached one particular stallion owner and asked if we could register the foal and pay him when we sold the foal.

The owner generously agreed to that and we proceeded to register our foal and send in our paperwork. Then I received a letter in the post from the stallion owner asking me to sign a document indicating that I would agree to Weatherbys Ireland sending the passport to the stallion owner. This, I firmly believe, is not permitted.

I received a letter from the Department of Agriculture on July 13 stating that it’s an ‘offence’ to keep an equine that is not properly identified. Furthermore, it stated, it is an ‘offence’ to be in possession of an equine passport if you are not the keeper of the associated equine.

The letter also stated that it is ‘imperative’ that the rules of the identification of equidae are ‘strictly adhered to’. Failure to do so, it stated, could ‘impact negatively on the integrity of the human food chain and on human health’.

In my case the foal would be 200km away from where the passport would be held. If my foal were to get ill, and the vet had to administer medicines, I would have no passport to record the treatment.

I would, therefore, be committing an offence and – apparently – putting human health at risk. But this is the situation that thousands of foals are in.

It is amazing that the likes of Weatherbys Ireland, which holds the stud book for horses in Ireland, would tolerate this. What about the Department of Agriculture? Is it ignoring what’s happening?

In any event, I want to commend Gerry Callanan for opening up a debate on this whole issue – in his letter to the editor from July 13. 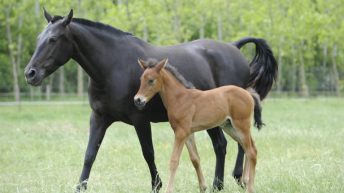 Letter to the editor: Why do so many people ‘simply assume that the foal levy has to be paid?’