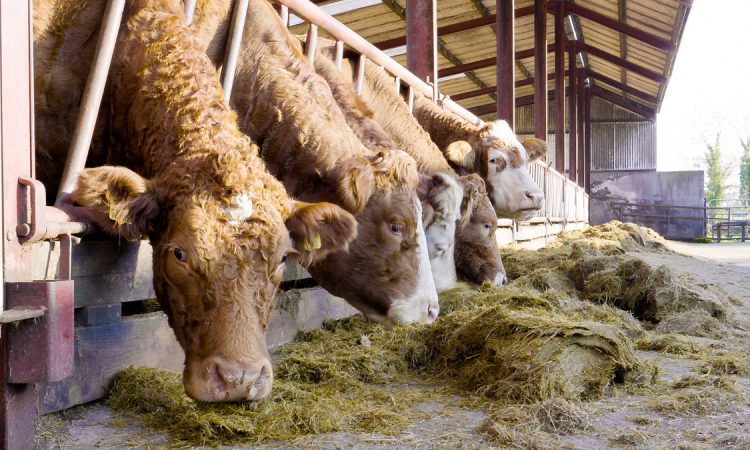 As beef prices received a slight lift across all grades of cattle this week, some farmers may start to consider their options of holding onto their animals in the hopes of a further rise – or begin to move them.

If farmers are looking to sell small numbers of finished stock at the minute, and they can’t do a deal with the factory, they are far safer to go to the marts and sell their four, five or six head of cattle.

“In the marts they don’t have to worry about the grading of their cattle or whether they meet all the specifications.”

This week farmers are witnessing steers being offered general quotes at €3.65/kg and heifers being priced at €3.70 – with a further 5c/kg on the table if farmers are willing to dig their heels in and negotiate hard. Edmund advised:

Some factories are not going to freely quote a base price to farmers of €3.70/kg for steers, but under negotiation this price it is being given by processors once they are in-spec.

“We are seeing a huge difference in price between the UK and the Irish markets. There is close to a 60c/kg difference in the prices given for the equivalent of R-3-grading heifers in the UK, in comparison to what farmers are receiving in southern Ireland.

“Hopefully, we will see the difference being reduced in the coming weeks. It’s great to see the bit of demand from processors now.

“There has been that drive in the sale of beef cuts in supermarkets as well – but you would have to wonder if there wasn’t a lockdown in place and the restaurants and hotels were back open, what would the price of beef be?” 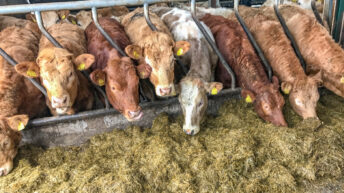