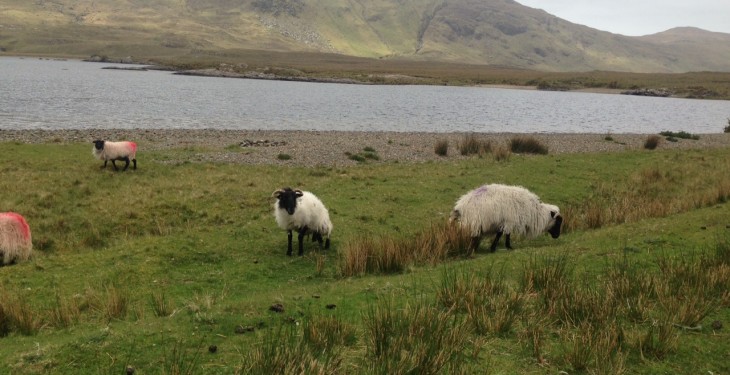 Prices for agricultural land transactions, up to 50 acres, increased by more in Leinster than in Munster, while prices generally fell in Connaught/Ulster in 2014, according to a new report from Teagasc and the Society of Chartered Surveyors.

It also shows that this pattern of price movements was generally mirrored for sales transactions involving larger areas of land.

Dr. Kevin Hanrahan, Teagasc economist, said the research shows that agricultural land of up to 50 acres, with no entitlements, and no residential holding in Dublin averaged €11,700 per acre in 2014, up 26% on the previous year.

In general, the average prices for agricultural land less than 50 acres in both the Rest of Leinster region and Munster regions increased in 2014, while it fell in the Connaught/Ulster region, the report found.

The only exception to the upward price movement was the 1% decline in the average price of agricultural land sold with entitlements but without a residence in the Munster region.

The report states that there were differences in the rate of growth in agricultural land prices in different parts of the country in 2014.

Price developments in the Connaught/Ulster region in 2014 were negative, ranging from a 9% to 15%
decline for transactions with entitlements.

Teagasc Economist Trevor Donnellan said land in the Connaught/Ulster region saw some notable downward pressure on prices, with agricultural land up to 50 acres with residential holdings and entitlements falling by 9% to €6,700 per acre.

“However, in some cases the decline in values in this region was as much as 19%.”

The report, which also covers the land rental market, showed an across the board increase in prices for grazing land in 2014, with the strongest increases being recorded in the Munster region.

Rental prices for tillage land also increased with the strongest increases again being recorded in Munster. With rents in Munster increasing by between 12% and 18%, this has resulted in a further widening of the gap between rents in this region compared to other parts of the country.

Taking an international perspective, the report notes that in spite of the fact that Irish land sales prices are still well below their 2007 peak, agricultural land in Ireland remains expensive when compared with land prices in much of Northern Europe.