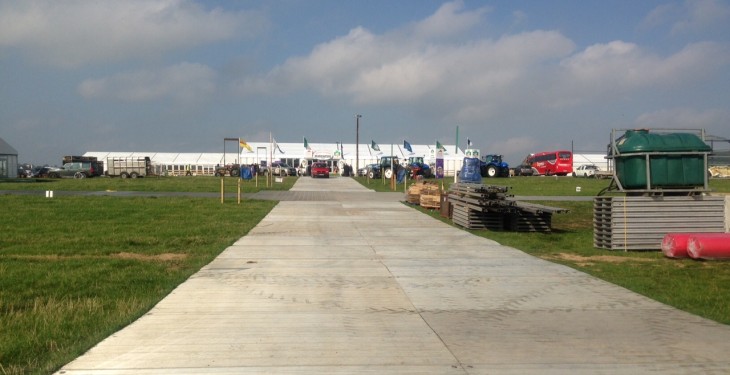 There is just under two weeks to go to the the 2015 National Ploughing Championships and preparations are well underway in Ratheniska Co. Laois.

“Many visitors to the event take the three days out in late September to have a well-earned break from their daily working lives, particularly following one of the busiest times in the farming calendar, the harvest,” she said.

Food, fashion and farming were the flare of the day as ploughing enthusiasts and public representatives including the Minister for Foreign Affairs Charlie Flanagan got a flavour of all that Ploughing has to offer. 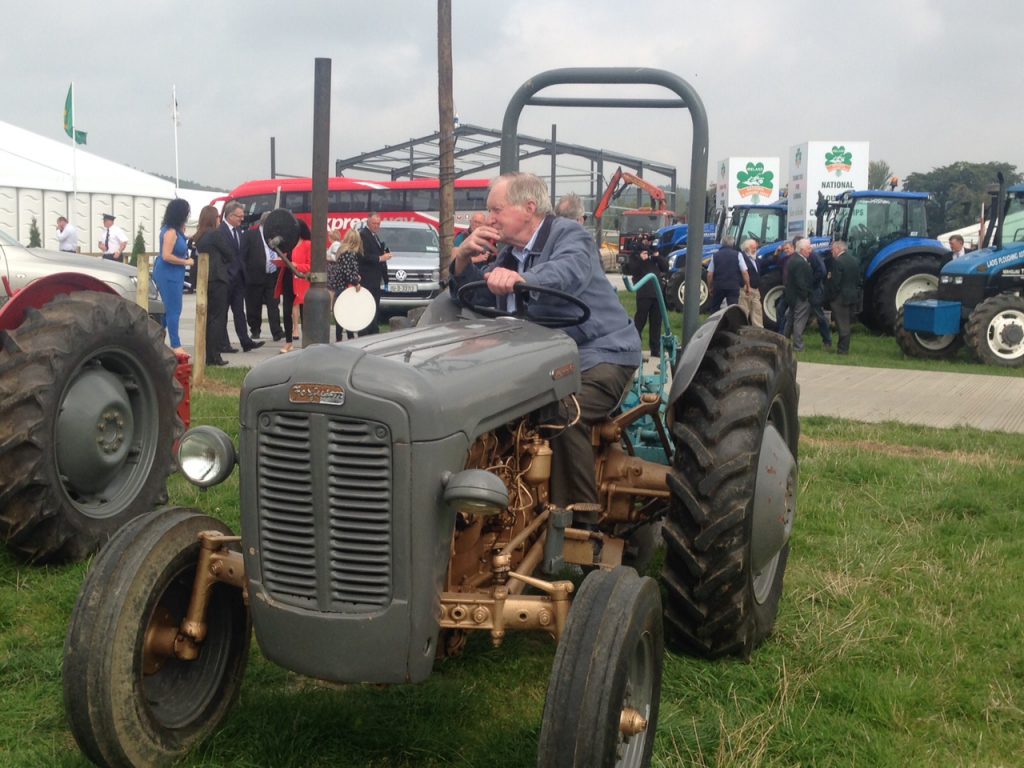 For machinery addicts, the NPC trade arena goes unrivalled as all the top brands will be showcasing the latest makes and models on the market.

Visitors at today’s launch, along with some of Ireland’s top models, took the opportunity to inspect the site and try out some of the tractors/machinery on site. 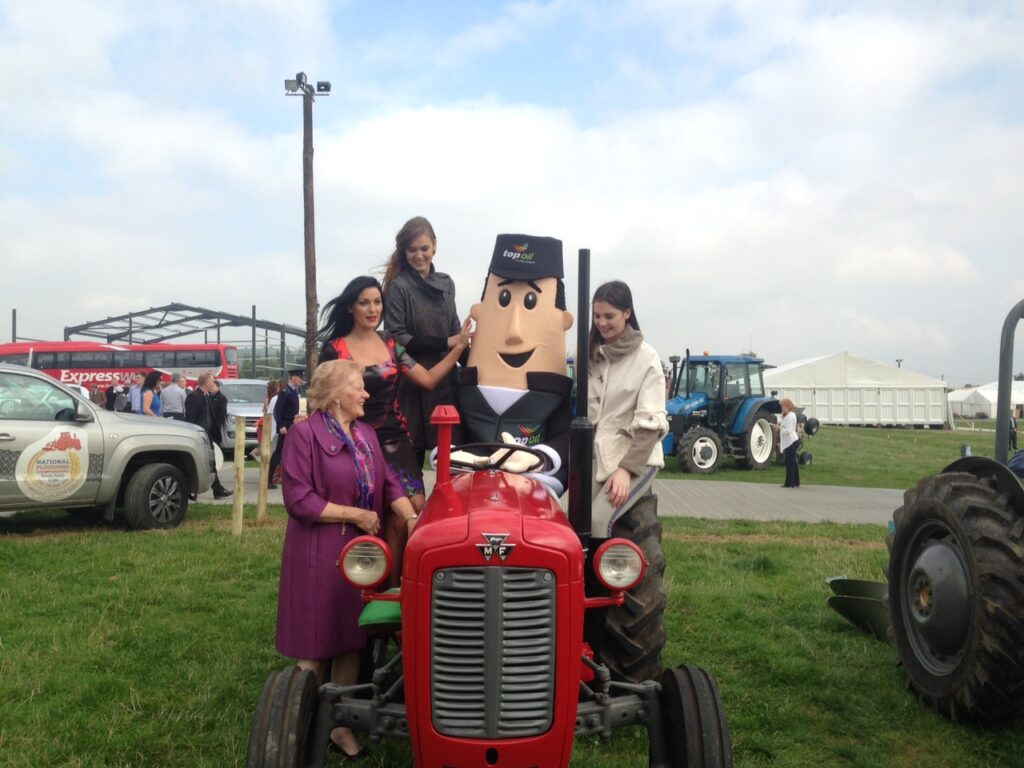 Motoring exhibits have increased by 20% this year and the international element is incredibly strong with countries from all over the world represented; exhibitors from the UK, Germany, New Zealand, France, Netherlands and USA.

Several new dimensions will see a French Business Pavilion, a Young Innovator Bursary to a European trade fair and an International Business Centre in the Innovation Arena.

Education will also feature significantly at this year’s event with 17 colleges exhibiting between Ireland and the UK.

This makes the 2015 National Ploughing Championships the biggest yet and one of the market leading Agriculture Trade Fairs worldwide, organisers said.