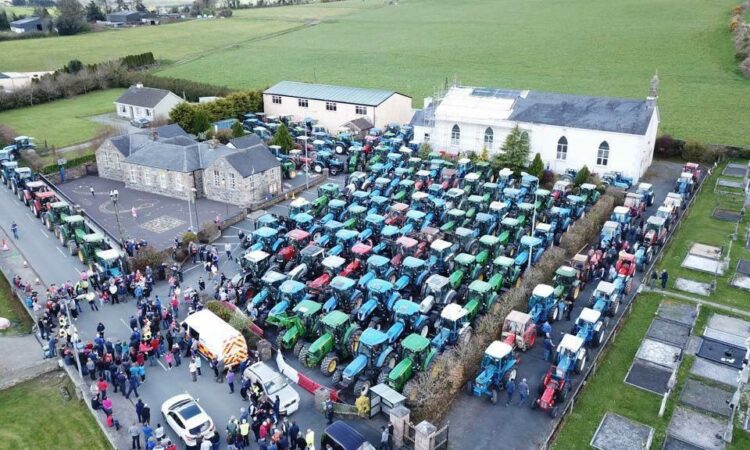 Preparations are well underway in the south of the country for a tractor run in aid of a great cause.

Banteer branch of Macra na Feirme in north Co. Cork is currently getting ready for its annual Ned Tarrant Memorial Tractor Run – which will take off later this month.

Following on from a successful outing last year – during which the club raised €16,500 for Mallow Search and Rescue – Banteer Macra has set lofty expectations to live up to this year’s affair.

The 2019 run will take place on Sunday, April 28, with registration getting underway from 12:00pm at Kilcorney Social Centre, Kilcorney.

The run will begin an hour later at 1:00pm and will be followed by a barbecue in the local premises Healy’s Bar.

A registration fee of €20 will apply per tractor, with proceeds raised earmarked for the charities Pieta House and Disaster Response Team Ireland (DRTI).

Last year’s event saw the local community band together with more than 230 tractors participating on the day. Mallow Search and Rescue was chosen following its help to the community, following the tragic suicide of a well-respected local man called Ned Tarrant, after whom the run is named.

The organisers are determined to make every effort to match last year’s success and raise as much as possible for two very worthy charities.

For those interested, more information on the event can be obtained from the Banteer Macra Facebook page. 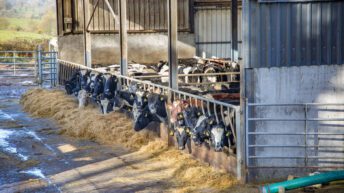