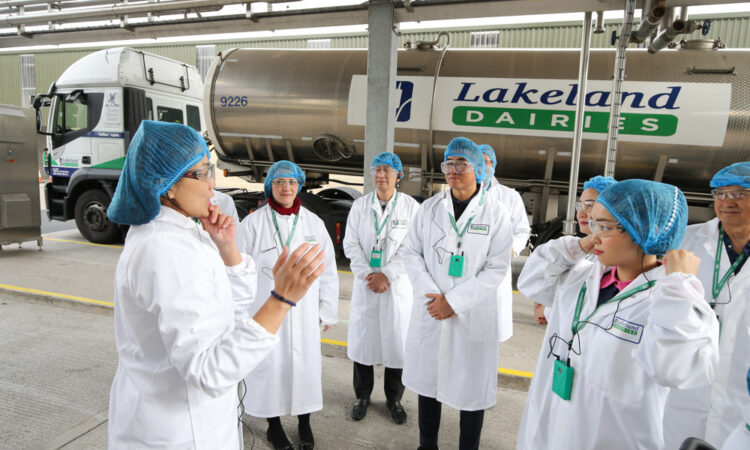 The announcement of the completion of the Lakeland/LacPatrick merger has been welcomed by the president of the Irish Farmers’ Association (IFA).

Commenting on the completion of the merger, Joe Healy said: “The merger, confirmed only days away from the UK exiting the EU, was vital for dairy farmers in the north-east of the island of Ireland.

It must now be bedded down as soon as possible to start delivering for them.

Healy outlined: “The merged entity must position itself in the best possible way to optimise dairy processing and marketing, and to pay a strong price to farmers.

“This is particularly critical in the context of Brexit, as both constituent co-ops have farmer members and processing facilities on both sides of the border.”

The IFA’s national dairy chairman, Tom Phelan, added: “Dairy farmers in the north-east need a strong co-op to defend their business interests, especially with a potentially problematic Brexit only days away.

Dairy farmers in the region need to know that the co-operative business they charge with collecting, processing, adding value and marketing their milk will be optimally efficient.

Concluding, Phelan said: “This merger must reward the confidence shown by shareholders in both LacPatrick and Lakeland by delivering added value and stronger milk prices.” 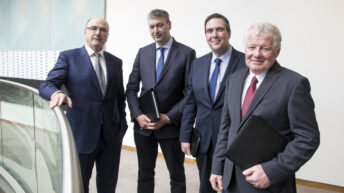