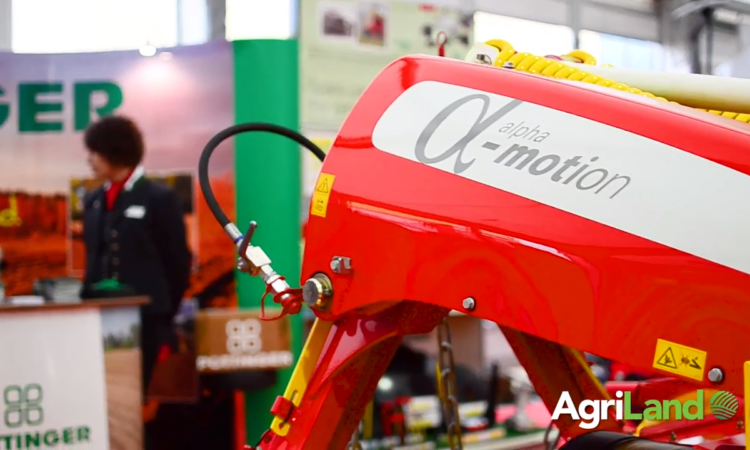 According to its most recent financial statement (covering the 2017/2018 financial year), Pottinger increased its turnover by 15% – to a new high of €354 million.

It attributes this result to its 1,775 employees.

Equipment destined for the grassland sector accounted for 59% of turnover. The tillage sector (including seed drills) accounted for 27%.

Pottinger says that it achieved growth of around 16% in both of these segments. “Especially strong” growth took place with regard to sales of ploughs and drills. 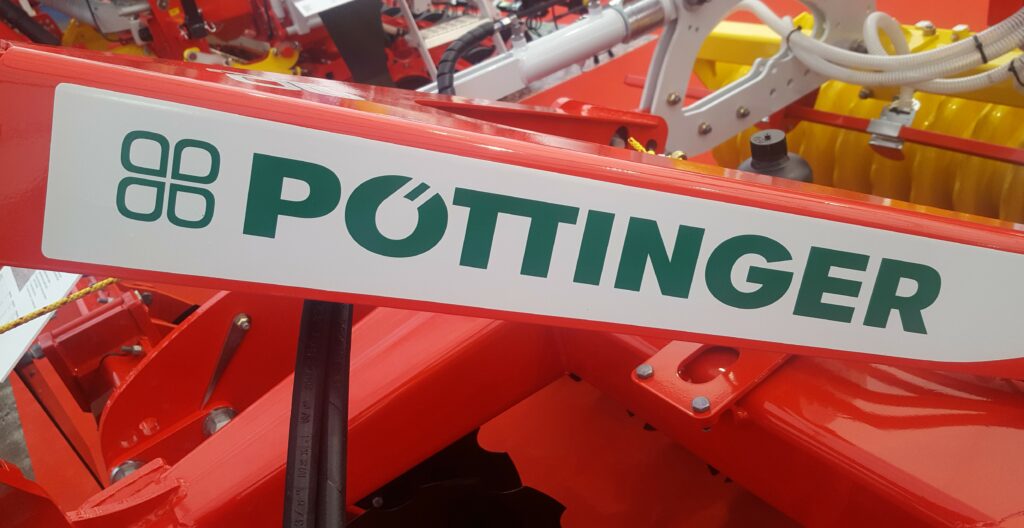 Other activities accounted for the remaining turnover.

Interestingly, this was the first financial year in which Pottinger’s new spare parts logistics centre was in full operation. That “impacted positively”; growth in spare parts sales was pegged at 7%.

Where do machines go?

90% of Pottinger’s equipment is exported. At around 10% of total turnover, Austria (Pottinger’s home market) still ranks as one of its most significant markets.

Around 60% of total turnover is achieved in Germany, France, Austria, Poland, Switzerland and the Czech Republic. Germany (20%) and France (14%) are the largest and most important single markets. “Considerable growth” was recorded in both. 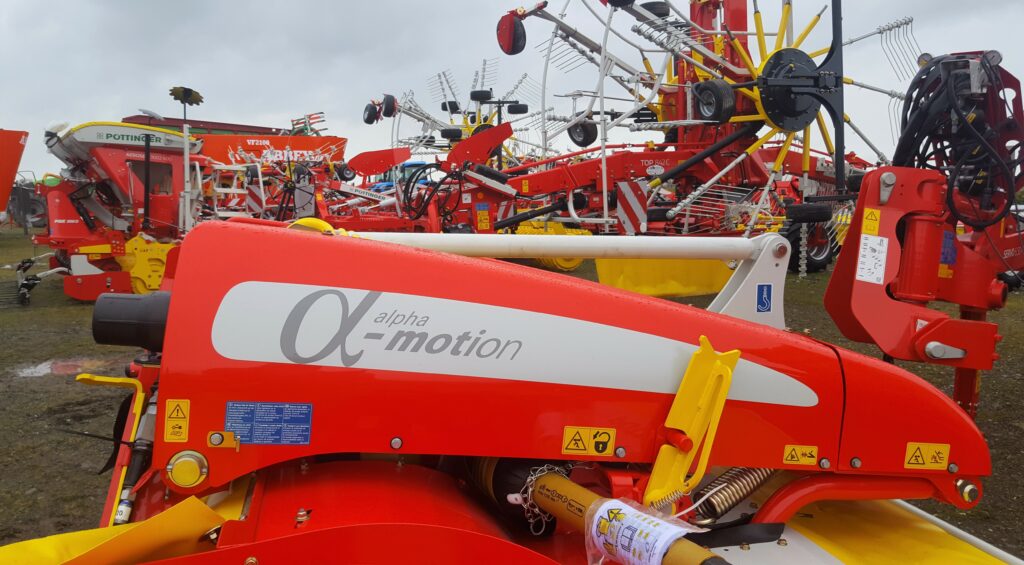 Growth in machine sales in Poland and in the Baltic states “far exceeded expectations”. A recently-formed entity – Pottinger Scandinavia – finished the year with a “pleasing result”. In particular, turnover in Sweden doubled. Turnover in the Benelux region reportedly grew by half. 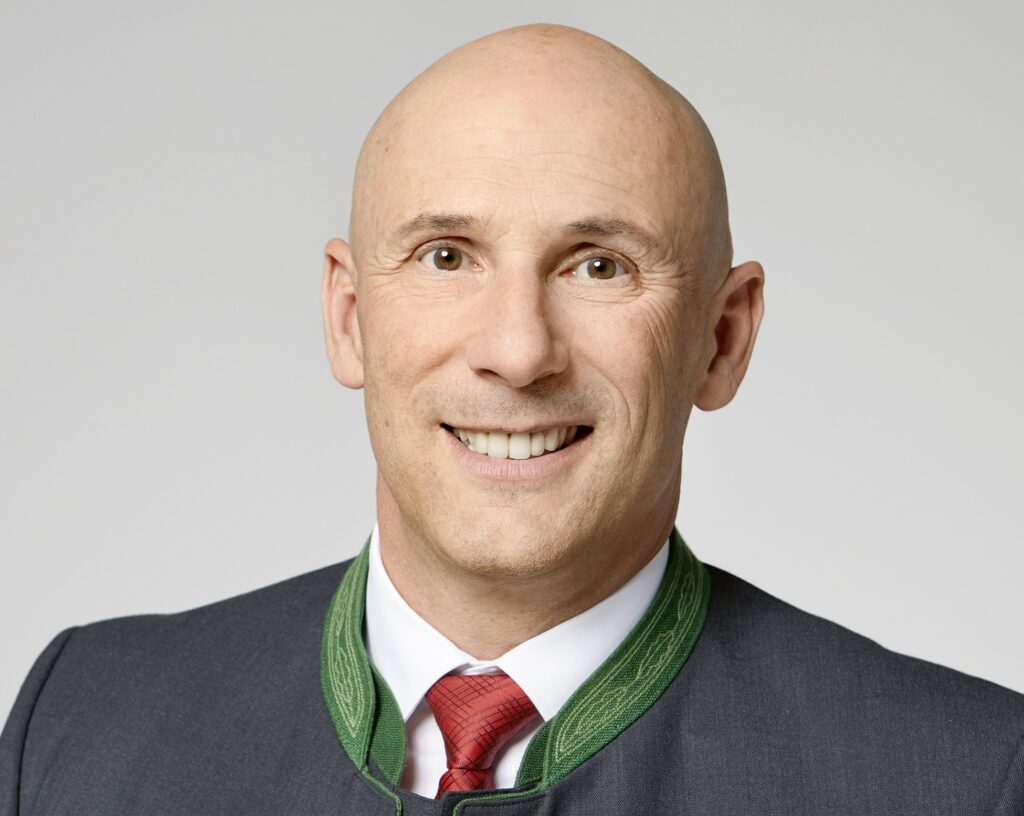 “With investments in our production plants as well as in our technology, together with our strong, motivated team of dedicated employees and the reliable partnership we enjoy with our customers, we are well equipped to keep heading for the top.” 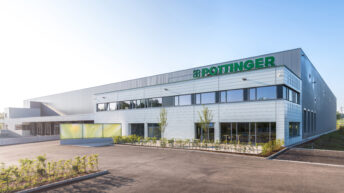