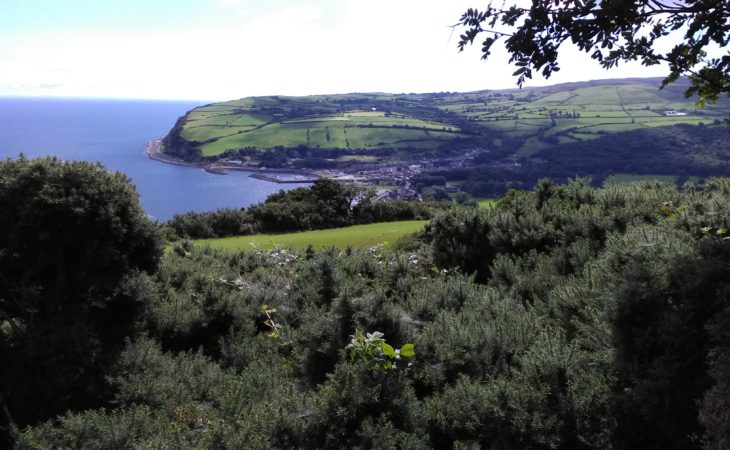 The recent programme by An Post to close down 159 rural post offices has been criticised by the Irish Creamery Milk Suppliers’ Association (ICMSA) as further tipping the balance between urban and rural life.

Commenting on the move, ICMSA president Pat McCormack said that it was yet more evidence of what he described as “yawning infrastructure imbalance” between investment in urban and suburban areas and rural districts.

McCormack noted that there appears to be a deliberate policy of applying the “most crude cost-benefit analysis to any kind of rural infrastructure” that contrasted with the “money-no-object approach” that was adopted to expensive public investment projects for cities.

The president guessed that the annual cost of subventing all the rural post offices earmarked for closure would amount to “a few metres of Luas rail”.

McCormack also noted the timing of the announcement, coming so close after the rural broadband roll-out has yet again run into contractual quicksand and lost still more of its dwindling impetus.

“The Government simply cannot continue to pay ‘lip service’ to rural communities; we are losing essential services and the Government is letting it happen and not putting in place viable alternatives.

In many rural areas and villages people now have no access to cash facilities – pushing more and more economic activity into large towns and cities.

“Convenient access to money promotes economic activity and, to counteract the closure of post offices in many rural communities, the ICMSA believes that publicly-funded cash points should be installed in these villages to assist the local economic activity.”

The president added that Government should also look at a range of incentives aimed at supporting and developing rural economic activity.

The investment and infrastructure imbalance was always there but in recent times it has widened to the point where rural dwellers are entitled to feel forgotten. 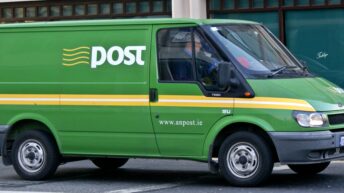 An Post has a ‘very strong commitment’ to rural Ireland – CEO